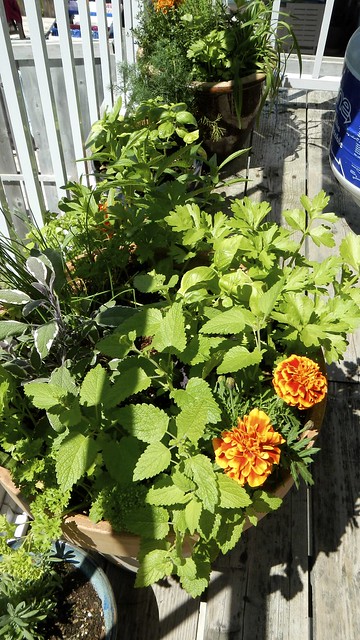 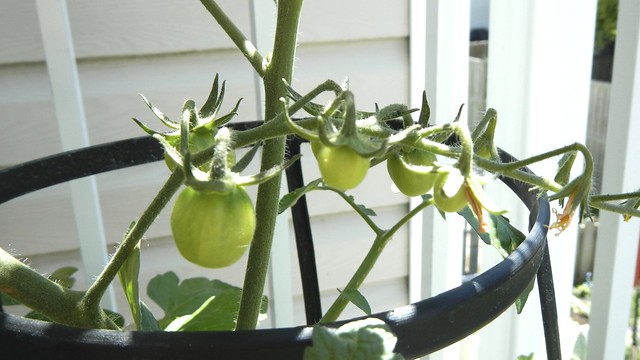 The stuff I planted (FROM MUTHA-FLIPPIN’ SEED, YO) is actually growing, amazingly. 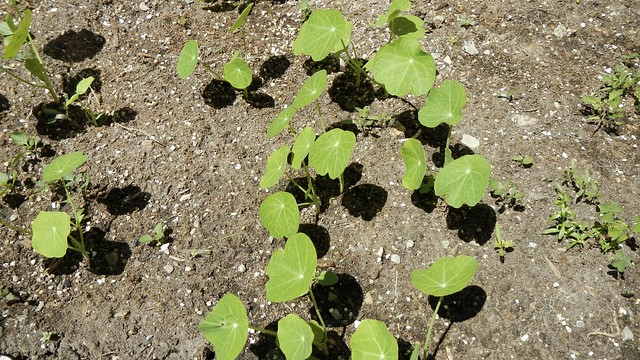 I’m as shocked as you are, given my previous talent for killing all living things. 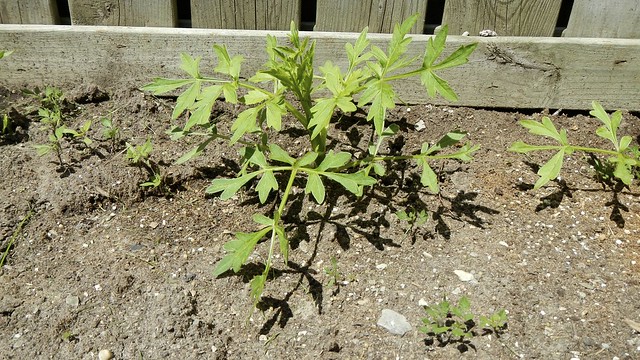 But this hosta.  This came with the house.  And it’s enormous. 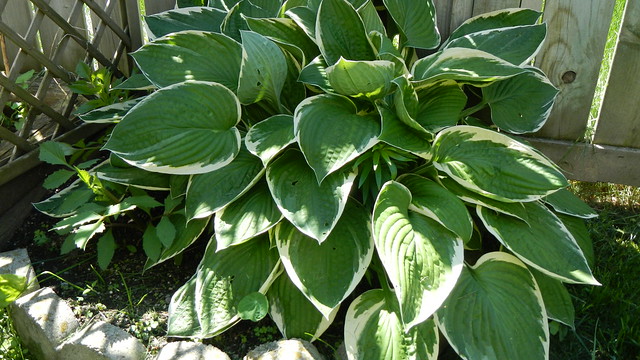 It’s blocking the lilies that also came with the house, and the dahlias I recently planted. 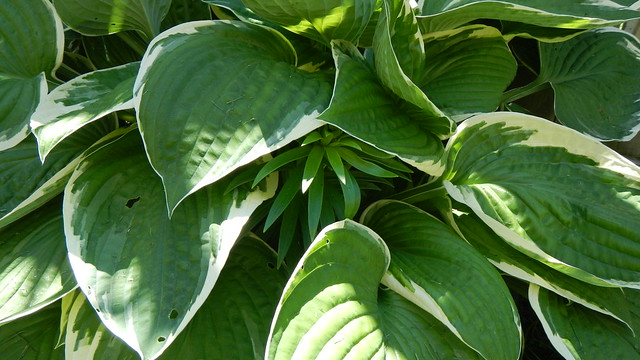 We can’t have that.  Especially as I’m not a huge fan of hostas to begin with. 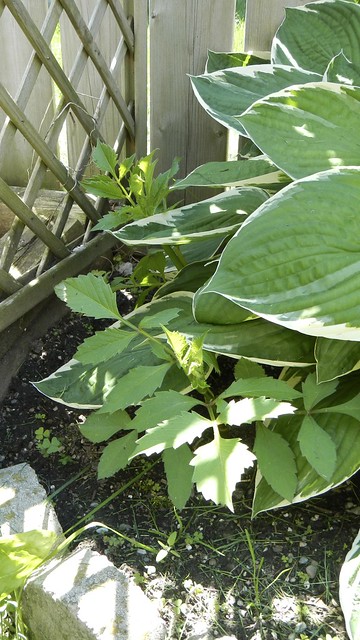 And I have that pile of rocks in the front next to the driveway that needs to be dealt with. 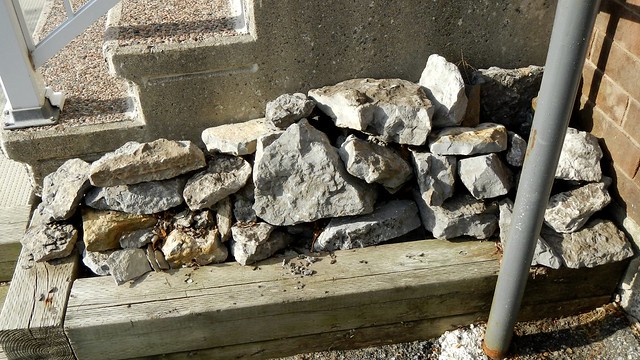 What if … I split the hosta in two and planted it in place of that rock garden? Sounds like a plan. I got up pretty early one hot morning so I could do this before all my pasty white skin burned off. 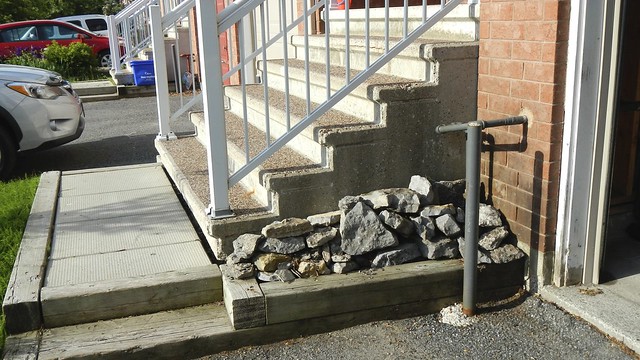 First I removed all the rocks in the little bed. 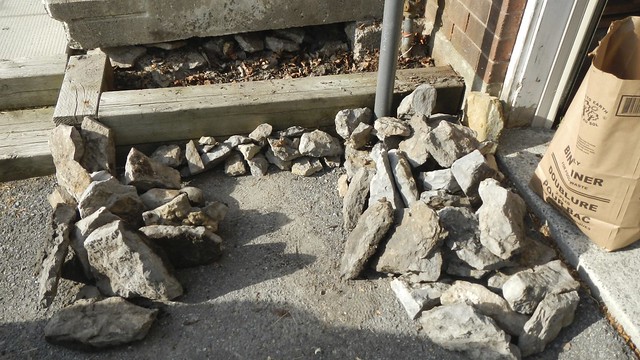 I left the ones that were under the stairs so they could prevent the soil I was about to add from sliding under the porch. 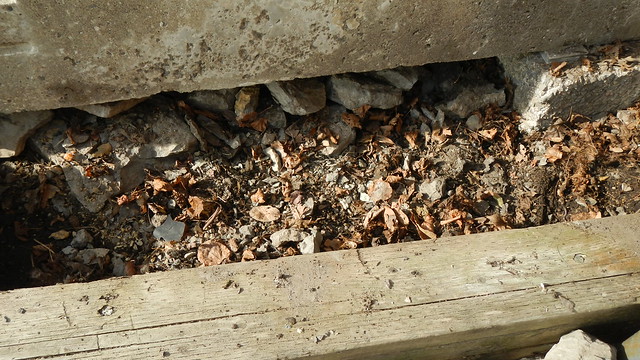 In fact, I added back in a few more to make a little wall. 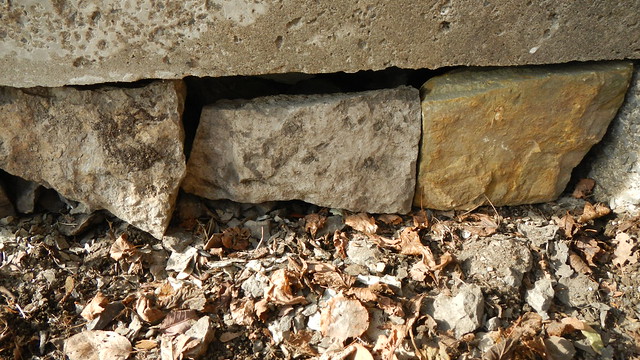 I knew these rocks were local because so many of them were just STUFFED with fossils, and good ones, too. There used to be an ocean above the Ottawa Valley, and so most of the rocks around town are sandstone with all sorts of little critters petrified inside. 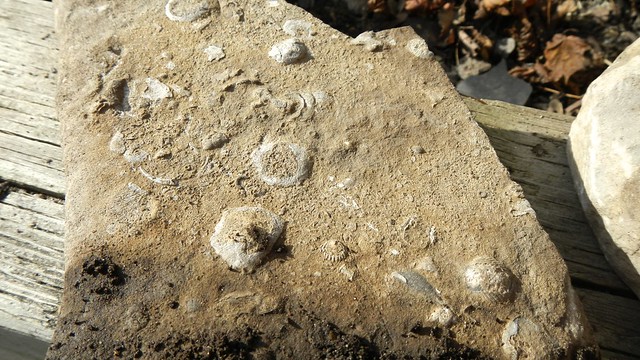 Now I filled the hole with soil. It took most of one of those awkward 20kg bags. 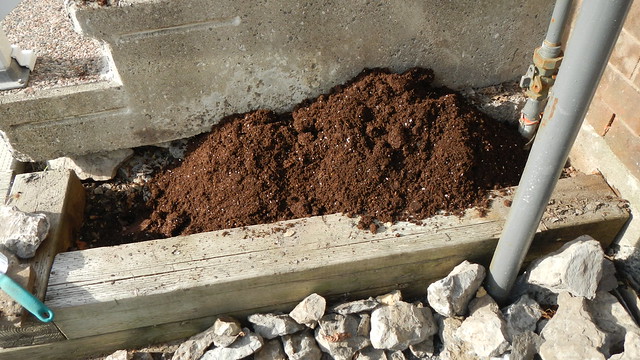 Then I wrestled that huge hosta out of the ground in the backyard. There are no photos, because I was covered in mud and sweating like a pig. Turns out I no longer own a shovel, and so had to dig it out with a trowel. And then split it. With a trowel. I felt like a true victor once I had it out of the ground. Once I stuffed it into the bed in the front, I tamped down the soil, fertilized it, and watered it well. The (now plural) hostas took quite a bit of damage during the disinterment and transfer so I want to give them the best chance for survival. 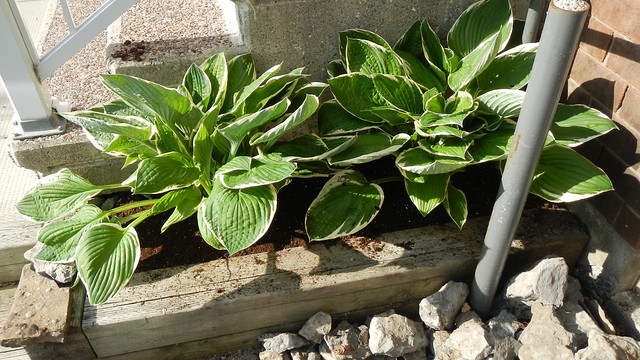 I don’t want to have to take too much care of these babies, so I took some of the prettier fossil-y rocks and placed them around the hostas to protect the soil from water loss and erosion. 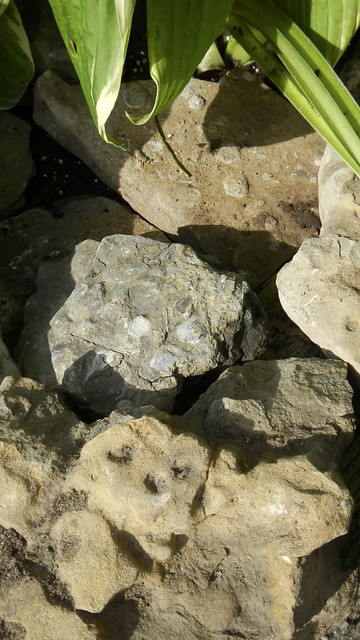 Because I had so many rocks leftover, I put some in a border around the edge of the wood, just because it looked more interesting.  I still had a ton remaining after this, so they’re currently lining the wall in my garage. I’m sure I’ll come up with something to do with them. 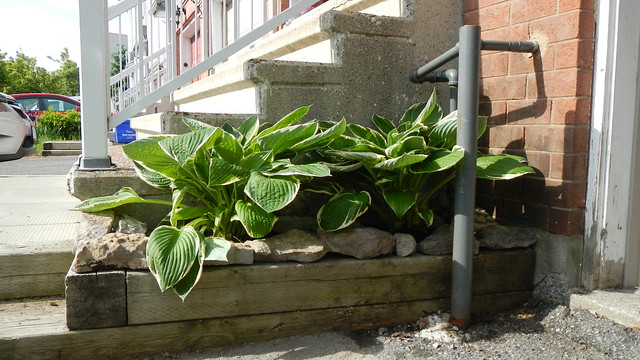 I’m quite pleased with the result. It’s no feat of professional landscaping or anything, but it’s a sure sight better-looking than what was there before! 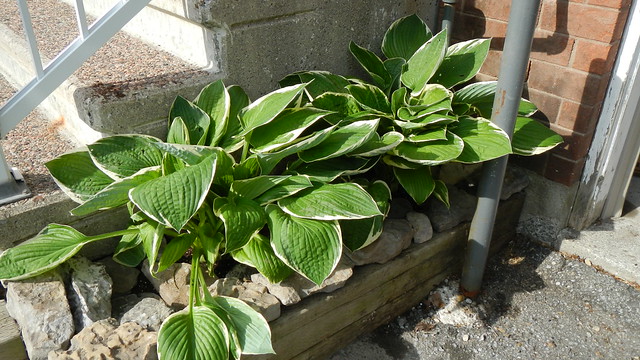