Me: What do you want for dinner?

Pie: I dunno. What do YOU want for dinner?

And that, ladies and gents, is how 85% of our weekday meal conversations go. Usually we end up making a stir fry – it’s an easy, relatively easy, and healthier alternative to a whole bunch of the pre-made meals you get at the grocery store. 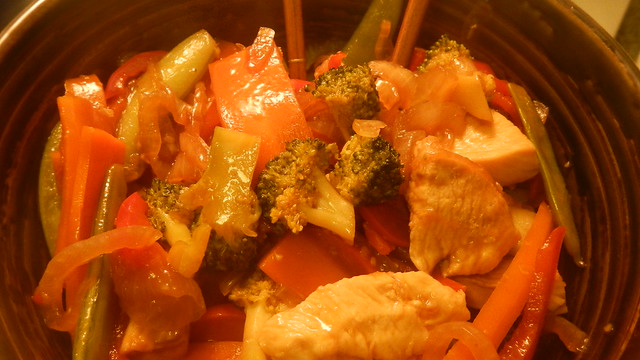 First, cube up some chicken. Or beef. Or tofu. Whatever floats your boat. 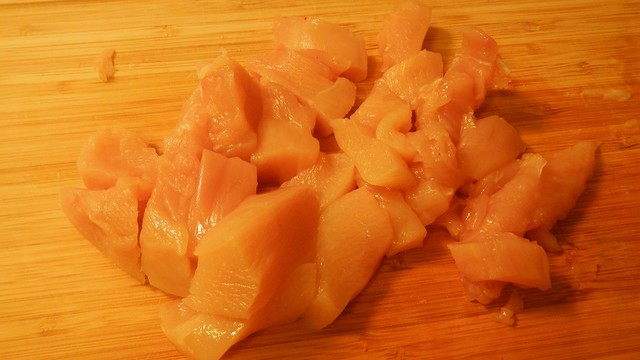 Then brown it in a pan with a dash of olive oil, some minced ginger, and minced garlic. 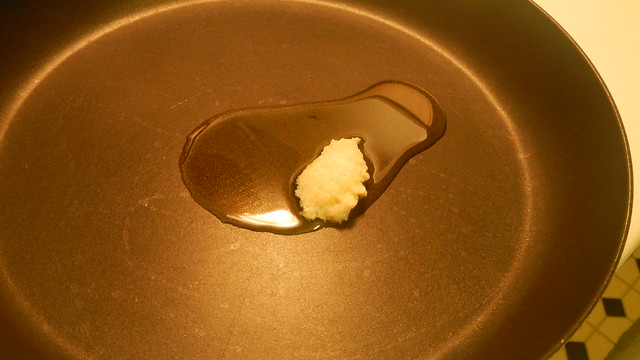 While that’s going on, chop up some vegetables – any kind you like. Slice them thin so they will cook quickly. We used carrots, sugar snap peas, red peppers, onions, and broccoli here. If you want, you can also cook some rice or noodles to serve as a base for the stir fry. 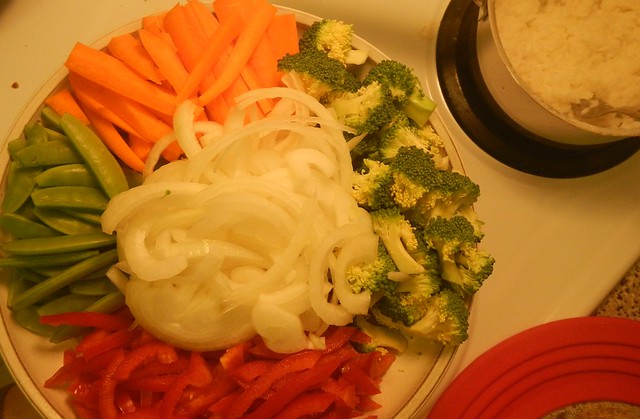 When the chicken is cooked, haul it out of the pan and put it aside in a bowl. 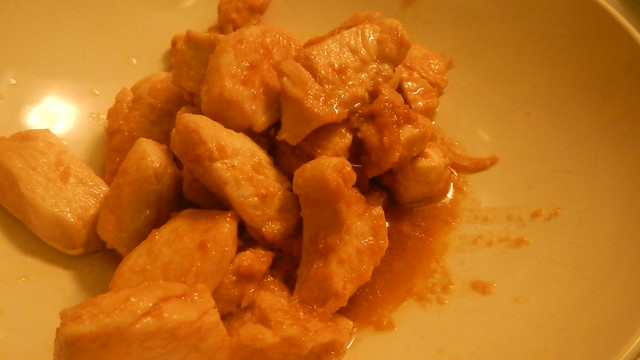 Tip your onions into the pan to soften first. 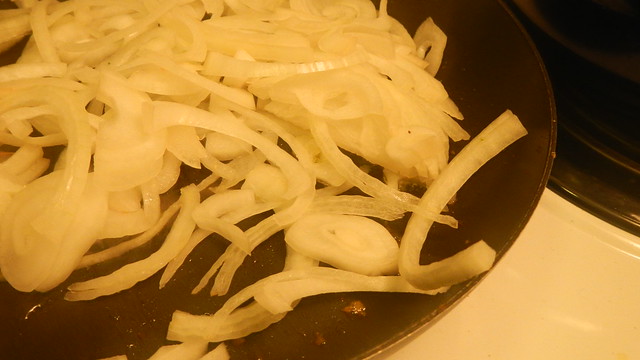 Then add in the rest of the veggies. 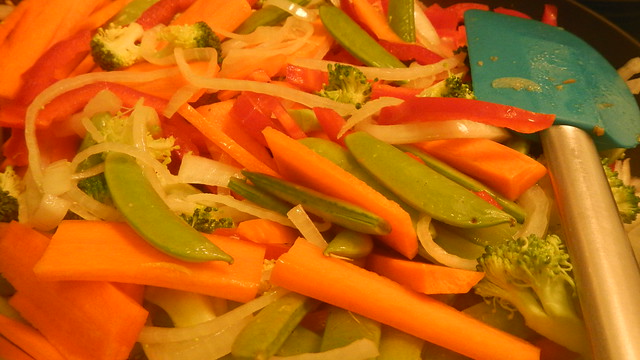 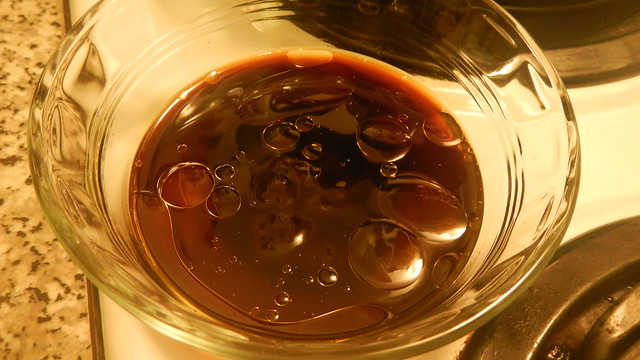 Pour the sauce over the vegetables, stir it in, and pop a lid on the pan so the vegetables have a chance to steam a bit. How long this takes obviously depends on the amount of vegetables you have. You want them tender but not soggy. 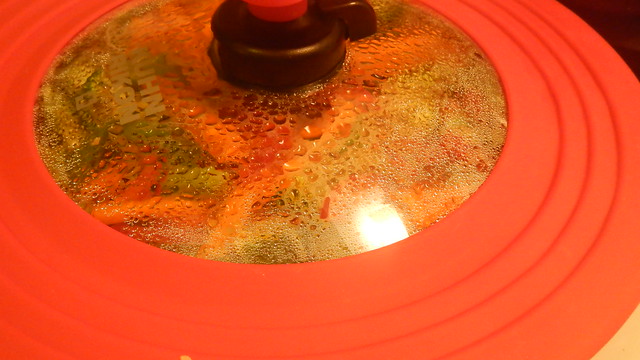 Toss your chicken back in to re-heat, then serve immediately over your rice or noodles. 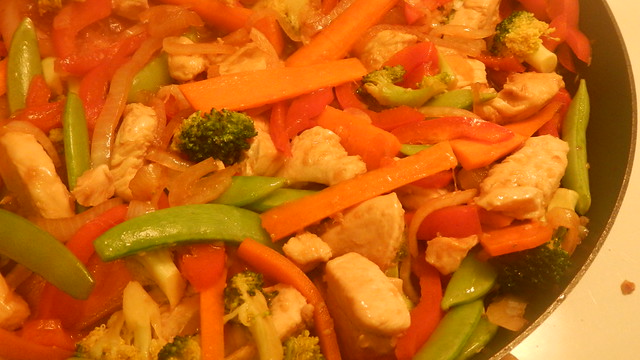 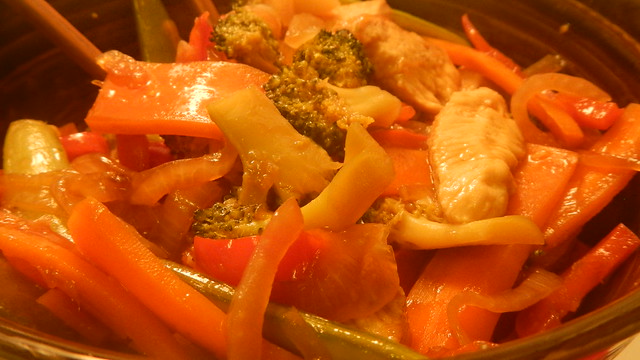