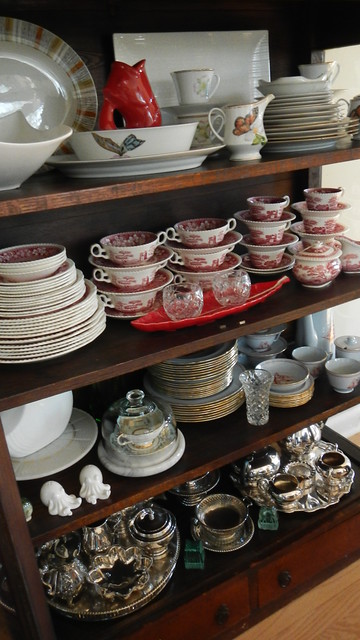 A couple weeks ago, we did a very old-person kind of thing: we picked up Trav and took him to Almonte for brunch at Heirloom (would highly recommend). Then we toodled across the street to the Almonte Antique Market and BOUGHT A CHINA CABINET. Because apparently this is what grown-ups do on weekends. We managed to get a remarkably fantastic deal on this puppy, no thanks in small part to the fact that Trav’s mother is one of the vendors at the market and hooked us up big time. And then we got unreasonably excited about it. Because we’ve been looking for a china cabinet for years (were we always old?). 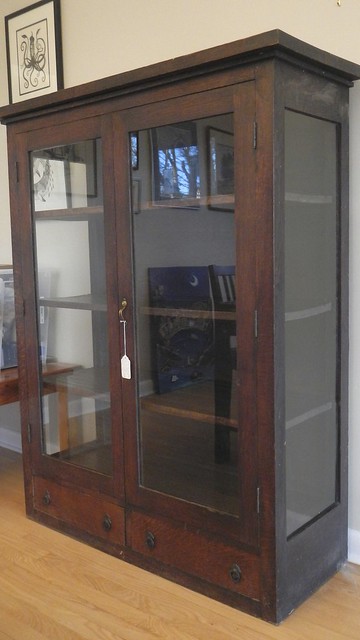 Seriously. Years. When we moved in together about ten years ago, at the tender age of 24, each one of us came with our own complete set of china and a silver tea set. HOW WEIRD IS THAT? In our first apartment there was a built-in display cabinet where we had it all laid out, but when we moved to Newfoundland, it all went into storage, where it has stayed for the past eight or so years. 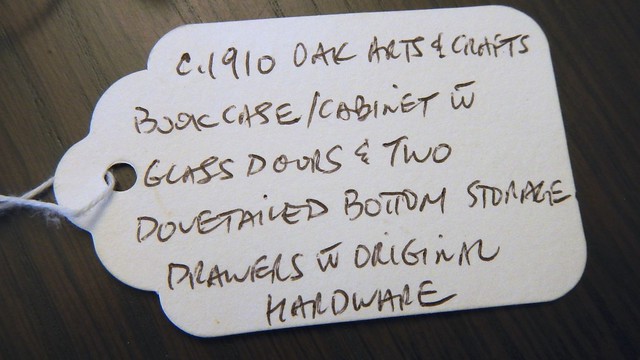 After giving the cabinet a thorough cleaning, I then unpacked all our boxes, starting with the silver. The definite plus of this was getting to see it all after eight years. The definite downside was that it hadn’t been polished in eight years … 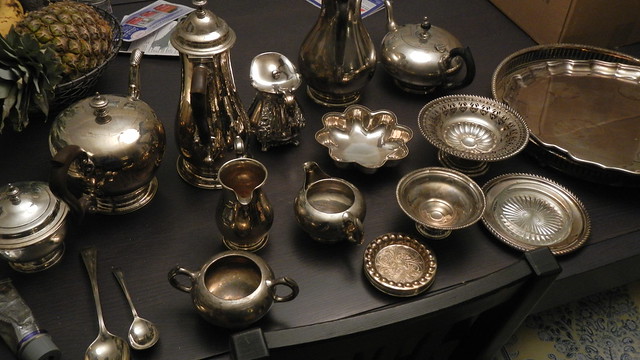 … several hours later, the tea sets were looking sparkly and badass on the bottom shelf (they’re on the bottom because I figure it’s harder for small children to break silverware – but I’m sure one of them will prove me wrong). 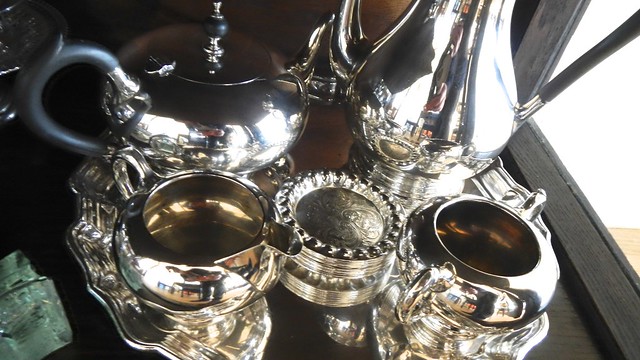 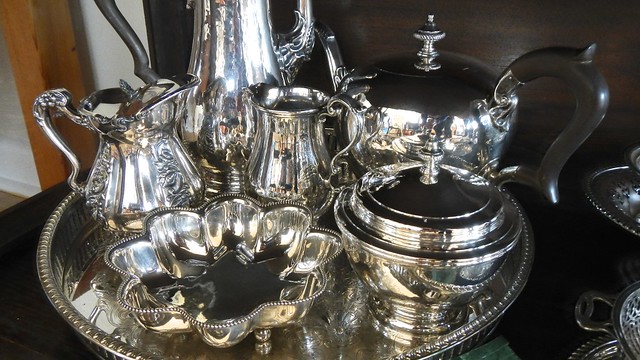 Then I started unpacking the china. And then I remembered that not only did *I* have a set and *the Pie* had a set, but that we had also inherited YET ANOTHER set from my grandmother. So we actually have three sets of china. Let that be a lesson to you folks: if you leave china alone for eight years it multiplies.

I’m still moving things around in there as the mood strikes. And once we find a sideboard I’ll probably move some of the less showy pieces into that instead. But for now we’re really happy with it! 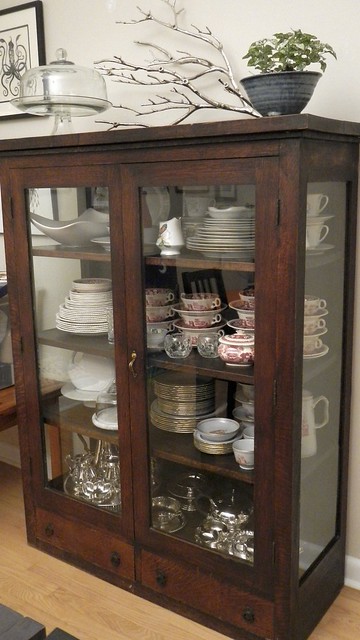