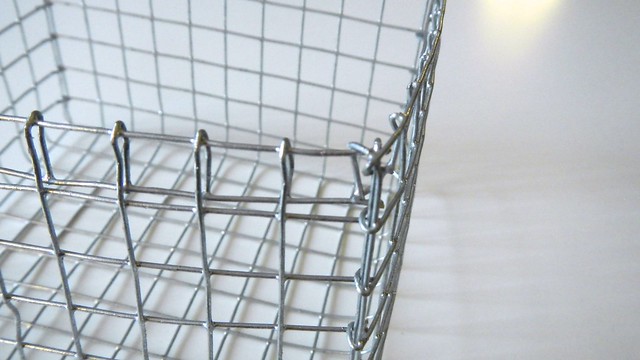 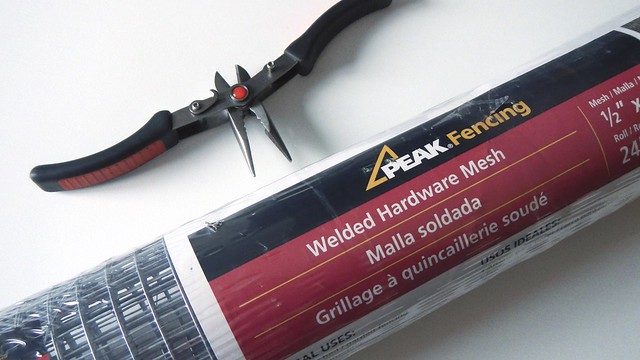 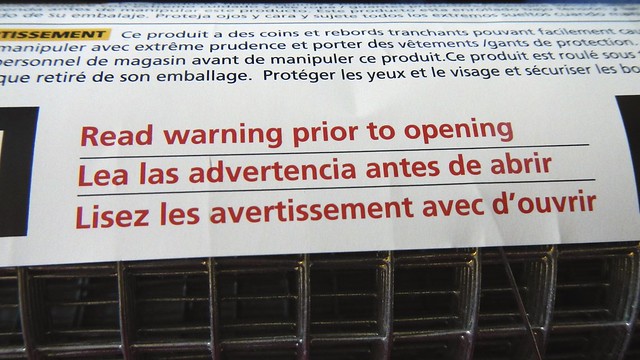 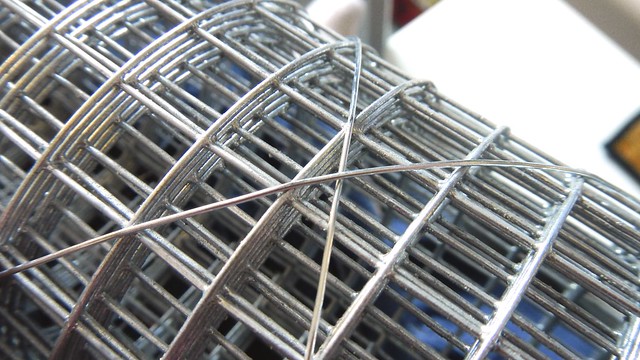 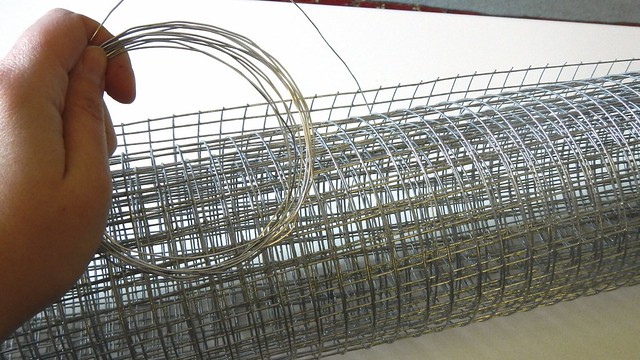 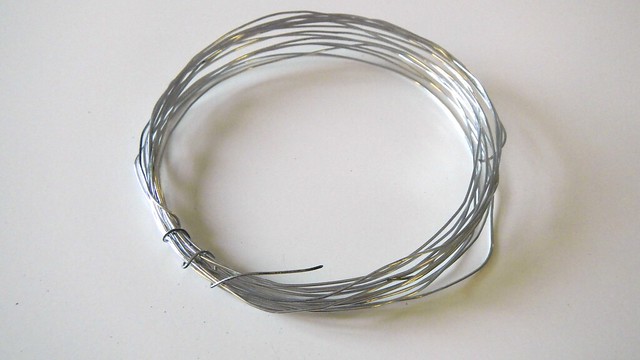 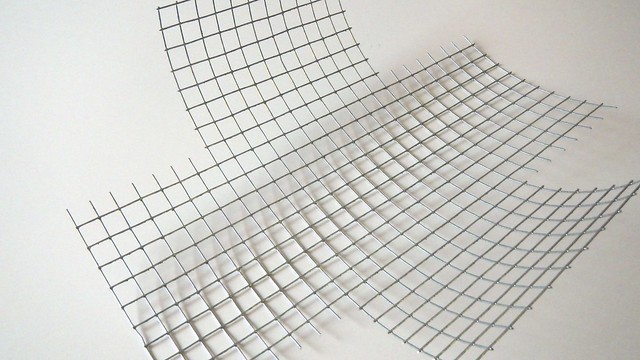 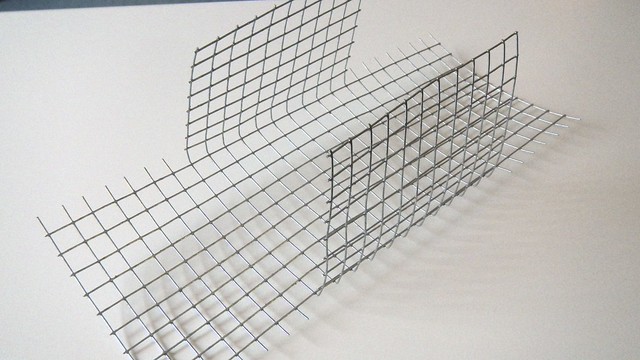 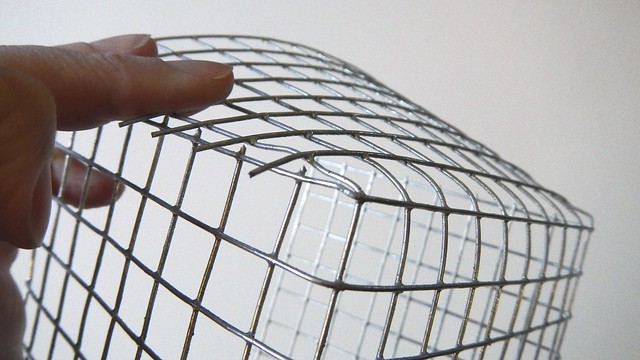 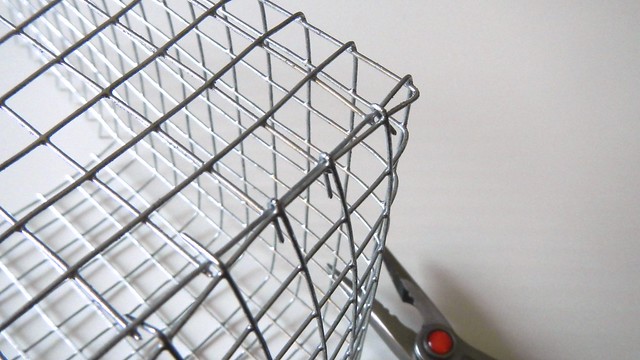 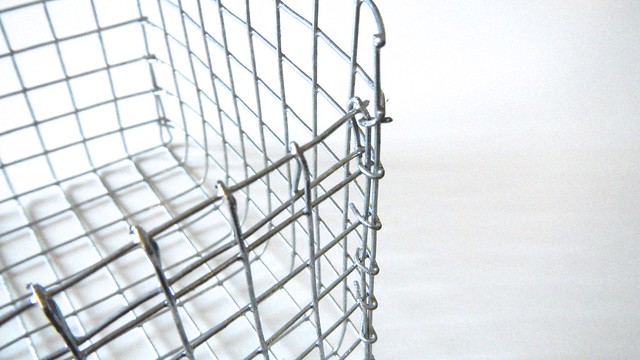 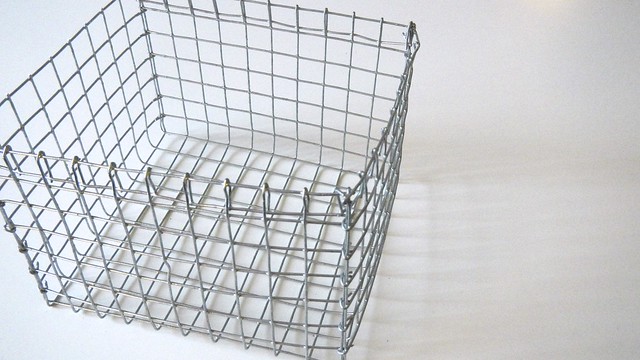 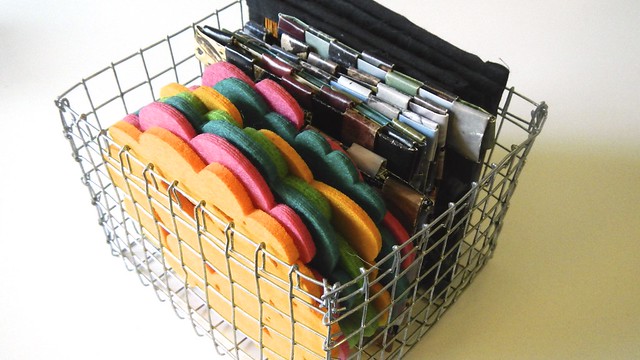 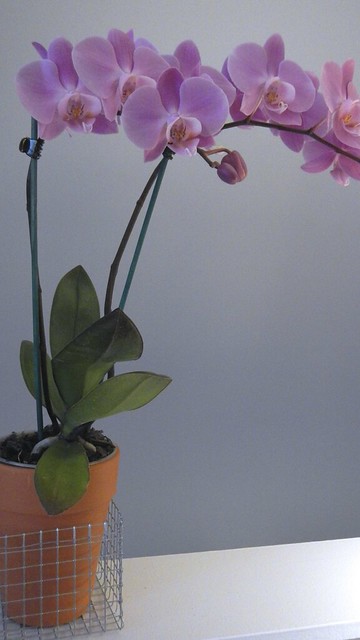 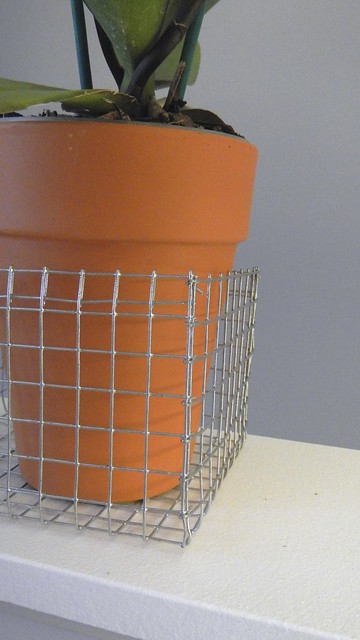 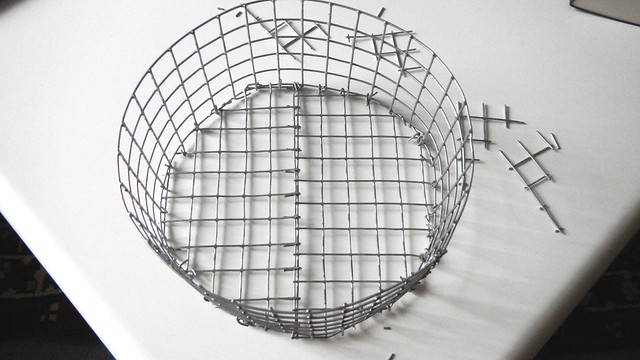 We moved into our house in August 2008, and even then our toilet (at least forty years old to look at it, probably fifty) didn’t work.  It ran.  And ran.  And RAN.

There was much jiggling of handles and lifting and bending of wires.  And swearing.  And stamping of feet.  And turmoil.

I don’t know why we didn’t make an effort to fix it.  Well, there were several reasons.  One, we always figured our landlord would get around to it at some point.  Two, this isn’t our house, and we were terrified that in attempting to repair an antiquated toilet (of which the landlord is inordinately fond), we might break something.  So we didn’t.

Also, we kind of hoped that when the Elizabethan explosion occurred some months ago, one of the nice plumbers would take the old toilet away and bring us a new one.  But of course that didn’t happen.

This winter, the rubber tank ball completely disintegrated.  The Pie fixed it all by himself (as I was in Ottawa) and we thought the problem was solved (a running toilet is a sign that there is not a complete seal around your tank ball).  Soon after my arrival back home, however, the toilet situation got worse.  The toilet still ran, only now you couldn’t jiggle the handle to get things to fall back in place.

With an impending houseful of guests and only one bathroom, this was a problem we couldn’t ignore any longer.

Here you can see that the lift wires for the handle, and the handle itself, are all corroded.  So even though the Pie replaced the tank ball, the corrosion on the wires makes them rub against each other and won’t allow them to slide smoothly up and down, which prevents the tank ball from sealing itself and means that the toilet will continue to run as it tries to fill the tank unsuccessfully.

So all we had to do was replace the handle and the lift wires and we were set.

Really, plumbing is a very simple thing, especially when it comes to toilets.  Don’t be intimidated.  And all the stuff you get comes with instructions anyway.  I just want to show you how easy it actually is.

Even Gren could do it.  Only his legs are a little too short.

First, you turn off your water.  That’s the little knob under your toilet somewhere.

Then you flush the toilet so that it will drain, but with the water off, it can’t fill again.  Now you can work.

First you need to remove the old handle.

It’s held to the toilet with a simple nut, but the Pie had to use some RoboGrips and some man-strength to get it to turn, as it was very corroded.

Then you stick the new handle in and screw it in place.

Now the lift wire has two parts: the first one screws into the tank ball and moves up through a little guide hole.

It connects to the other wire, which is bent to loop around the handle.

This is how the lift wire screws into the tank ball.  I showed you here because you can’t see it inside the tank so much.

Then it loops through this other one and bob’s your uncle, you’re set.

With a pair of pliers, bend the second wire so it will loop through one of the holes on the handle.

You will need to cut the wire with a sturdy pair of wire cutters in order for it all to fit.

You may need to play around with the wires and which hole they go into on the handle so that everything works the way it should.

Then turn your water back on and test it out!

The novelty of having a flushing toilet at last has us almost giddy. We have vowed to never be intimidated by a toilet again.

Because our toilet is so horribly ancient and inefficient, we have also placed a bottle of water in our toilet tank to save water.  The water in the bottle displaces other water, convincing the toilet tank that it is fuller than it actually is.  You end up with less water in your toilet bowl, but in older toilets the amount there is really wasteful anyway.

Peonies have to be one of my favourite flowers, and I am pleased to have a rather successful peony growing in my backyard.  I rescued it from the wind ravages of the front beds two years ago and it’s doing great.  It probably would do better in full sun, but it’s nice and sheltered where it is.

But peonies have very heavy flowers in comparison to their delicate stems, and peonies fall over.  Often.  In fact, almost all the time.

You can buy peony hoops for about $40.

Obviously I’m not going to do that.  I’m a make my own.

For this wee project you will need a wire coat hanger (the only wire hanger in my whole house) and a scrap of wood (this is a piece of flooring).

You will also need a power drill and some pliers. My power drill belonged to my grandfather.  It is OLD.

First, I drilled two roughly even holes near the top of the scrap of wood.

Then I used the saw on the bottom to make a bit of a point so it would be easier to bury.

I took the pliers and opened up the hanger.

Using the support to my porch, I bent the hanger round to form a loop.

I used the pliers to straighten out some of the kinky bits.

Then I used them as a fulcrum to bend the ends of the wire at a right angle.

Now I have my loop.

I stuck the loop ends through the holes in the scrap of wood.

I wrapped the loose ends around the wood.

Sure, it’s not the prettiest of jobs, but it took me ten minutes, cost me nothing, and it works.  Can’t beat that.