This is a work-related post which is extra-sweet specifically because I am not at work today – I’m watching the Blue Jays hopefully kick some butt on their final home stand of the regular season. I was going to make this for my messy partner at work while I was decorating his office but he’s leaving us (tragedy!) so I’m making it for myself. I work in a mostly paperless office but sometimes you need to print things out to use them for reference (like phone lists) or a client still insists on seeing a hard copy of something or another. So I don’t need a whole filing cabinet, or even a drawer (I DO have a filing drawer, but currently it is filled with snacks). I just need a few files, preferably some place I can reach them on my way out the door. For this you just need some file folders (any size, any colour) and some tape (I have here washi tape for the decorative parts and double-sided tape for the sticking-things-together parts). Maybe a ruler if you feel like being measure-y. 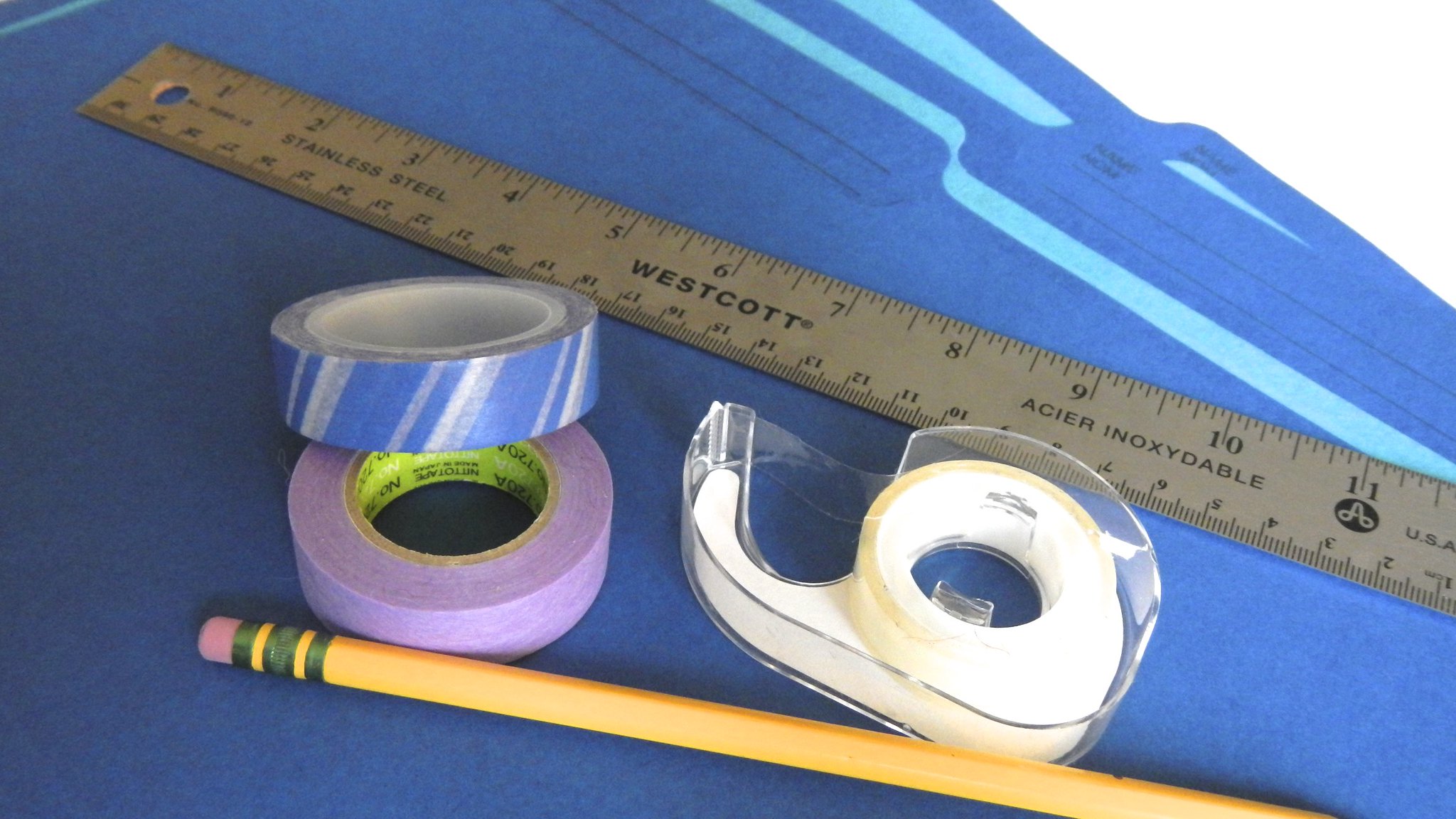 My office actually uses these pretty blue and teal files for storage so they were on hand, and I simply arranged them in a pattern and orientation that I found pleasing (Chel I can see you making use of a nice rainbow one someday). 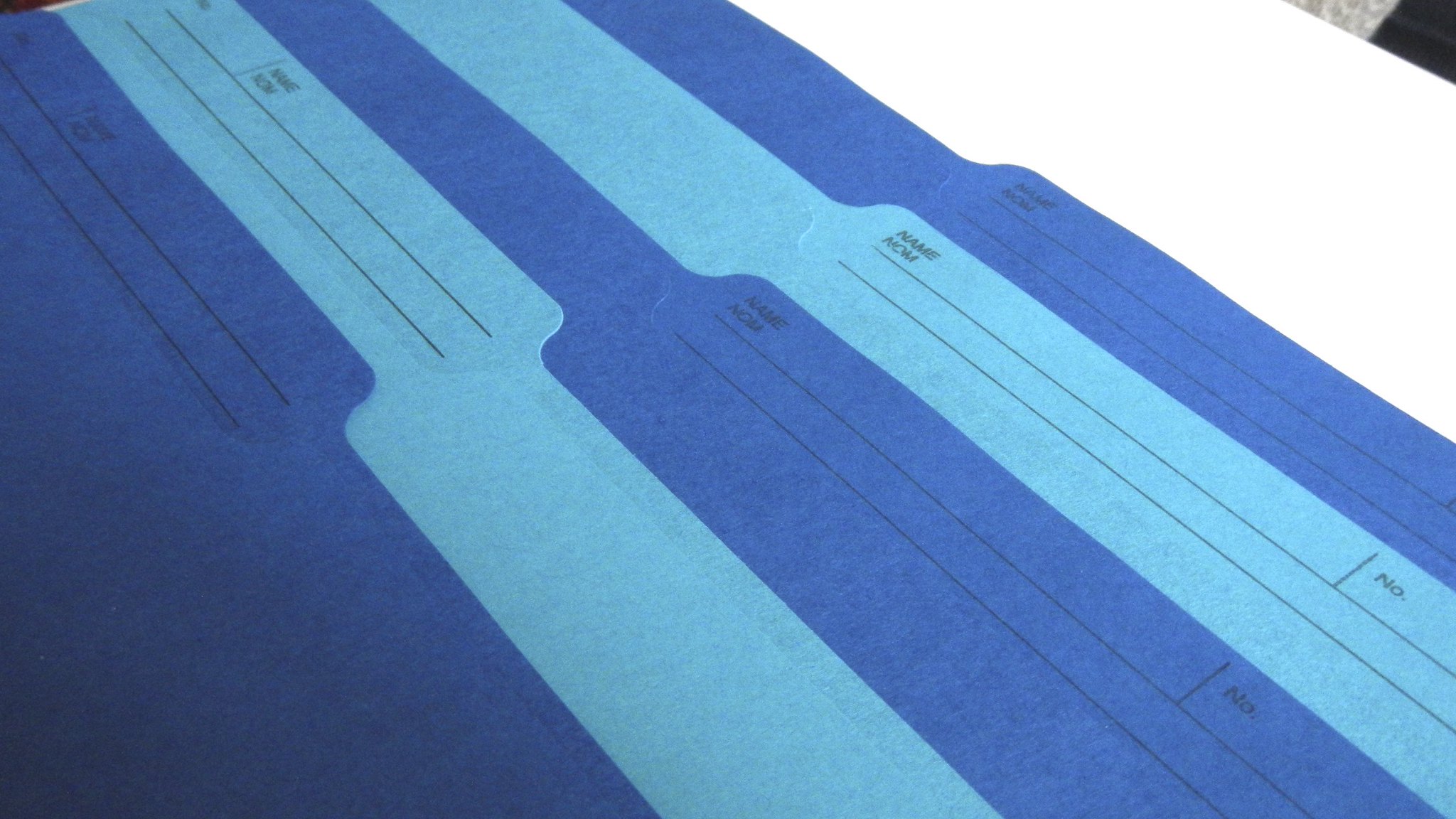 I measured and marked them (okay, so you need a pencil too) so they’d be evenly spaced. 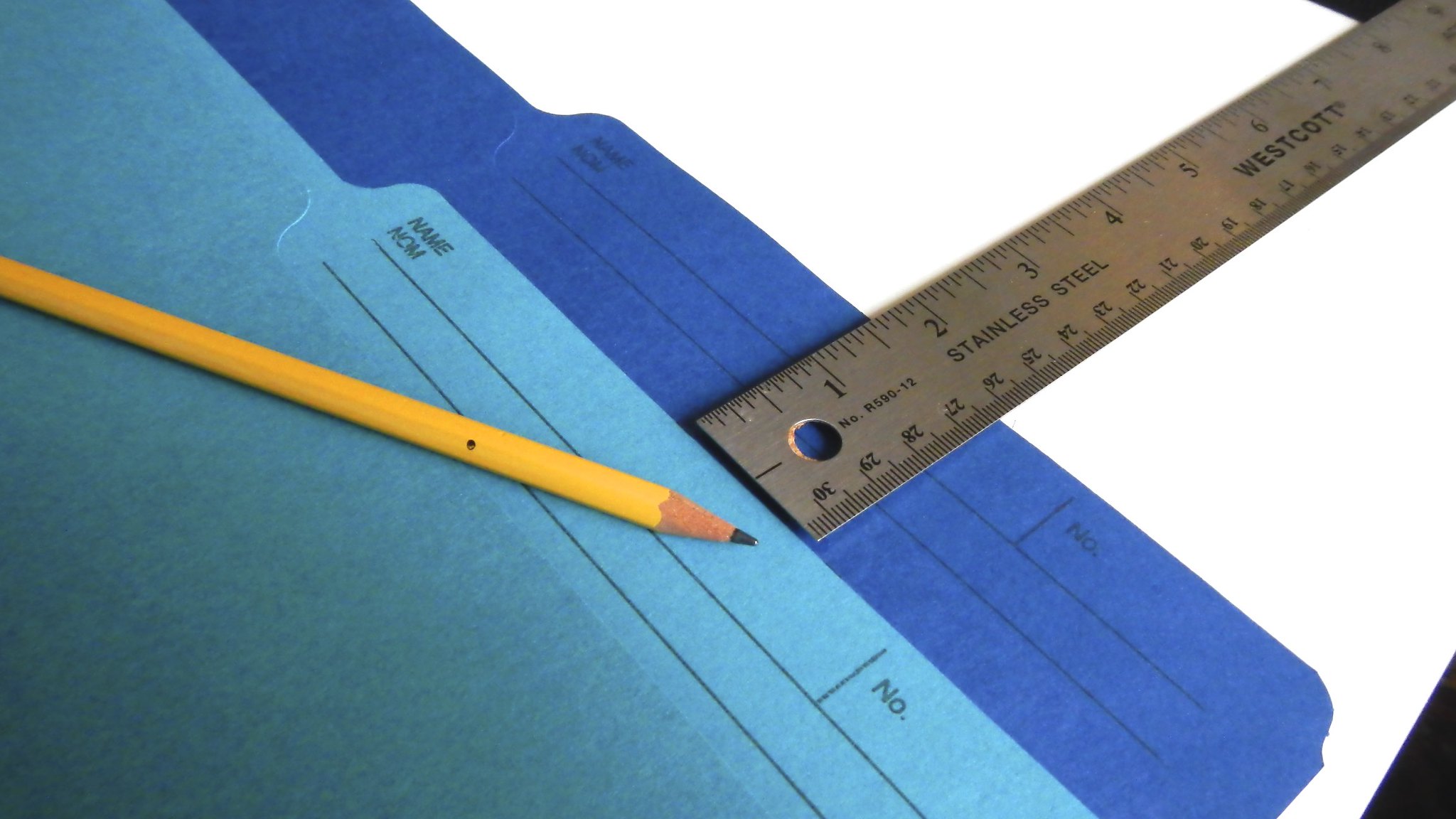 Then I used copious amounts of double-sided tape on the back to stick all the folders together. 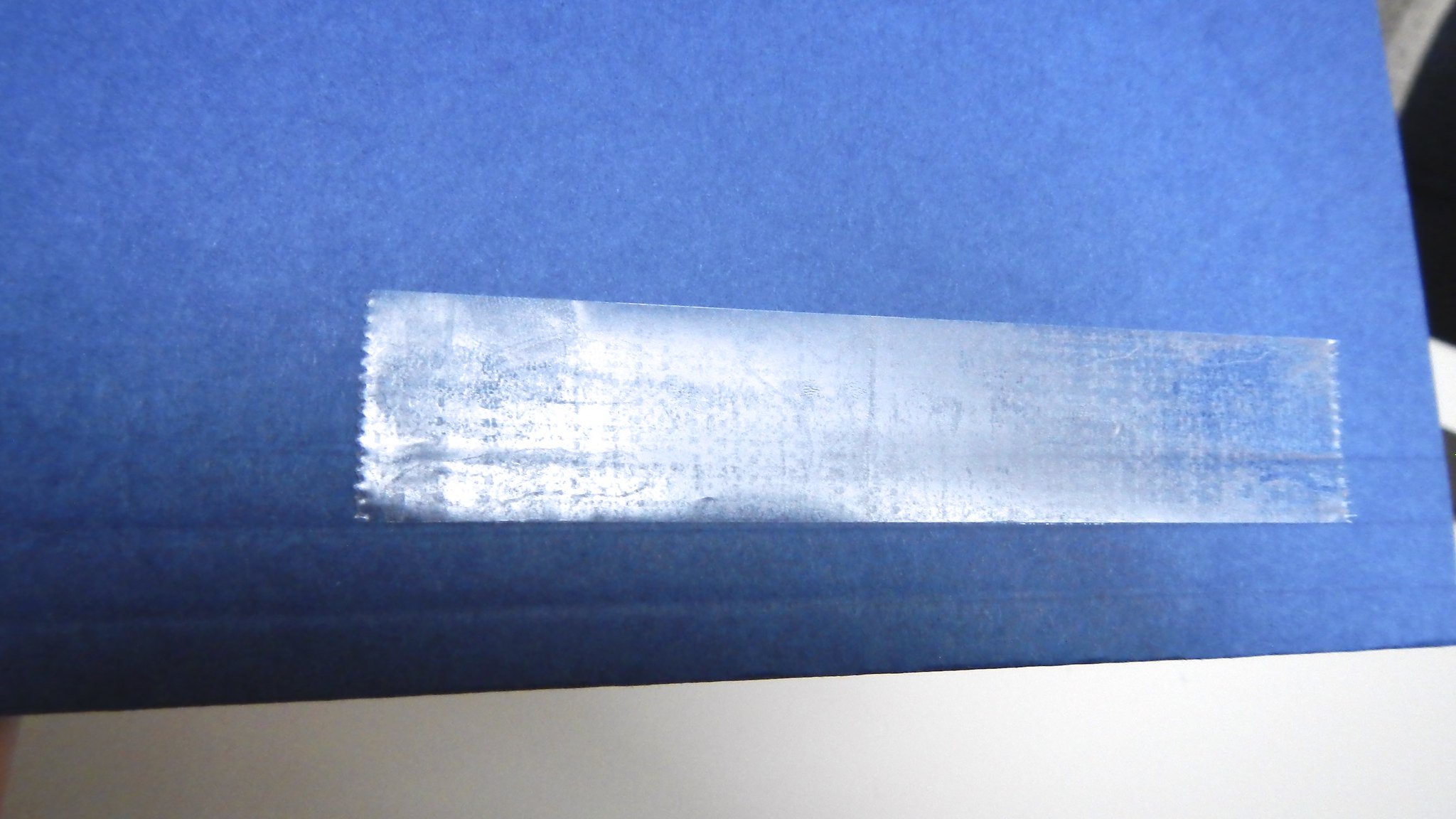 Now I need to do something about the open flappy sides. I was originally going to poke holes and kind of lace them together but I decided that was too much effort for work decor. 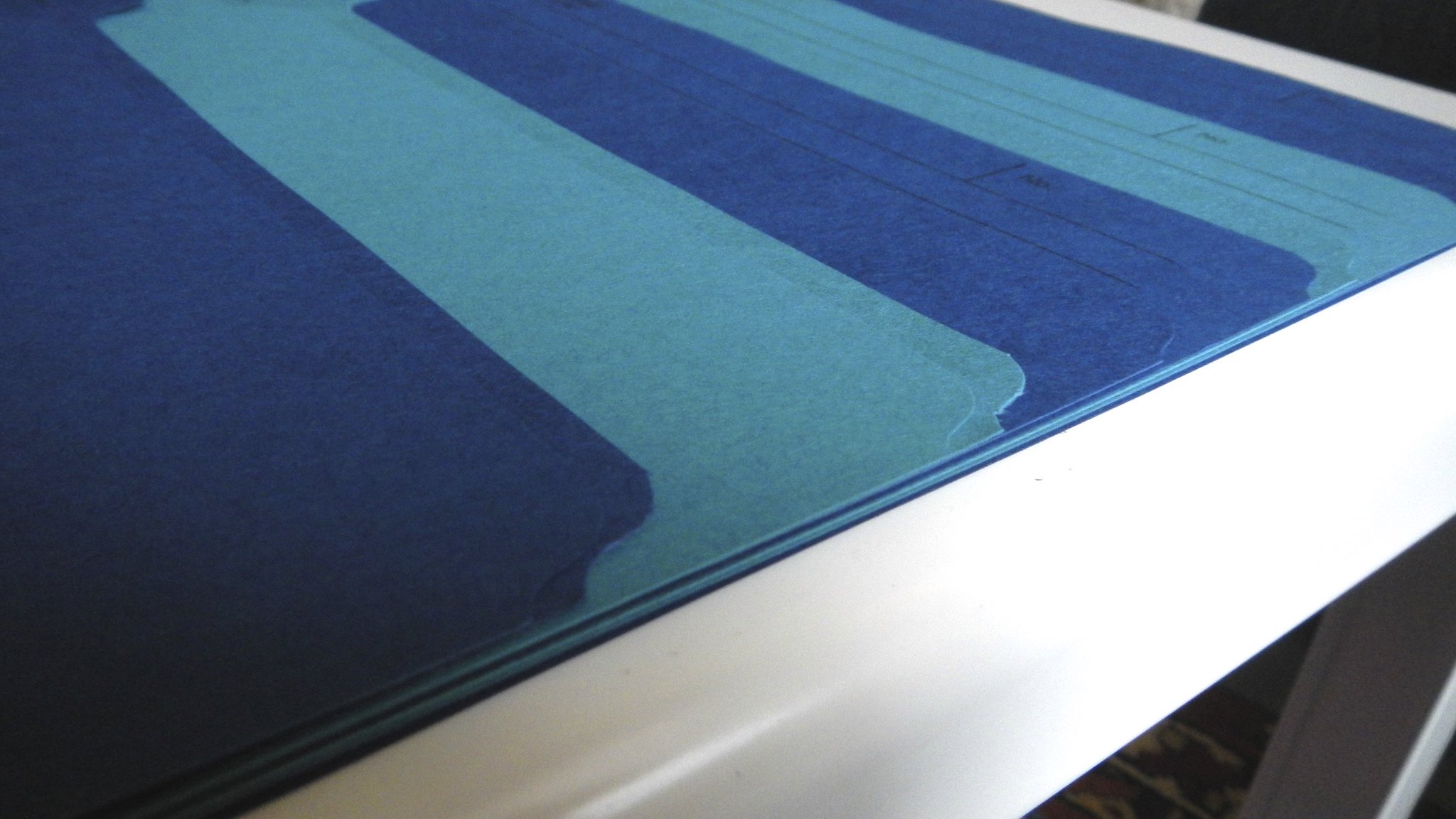 Washi tape to the rescue! I love it because it’s so light and comes in millions of colours. Thanks Japan for yet again making functional things pretty as well. 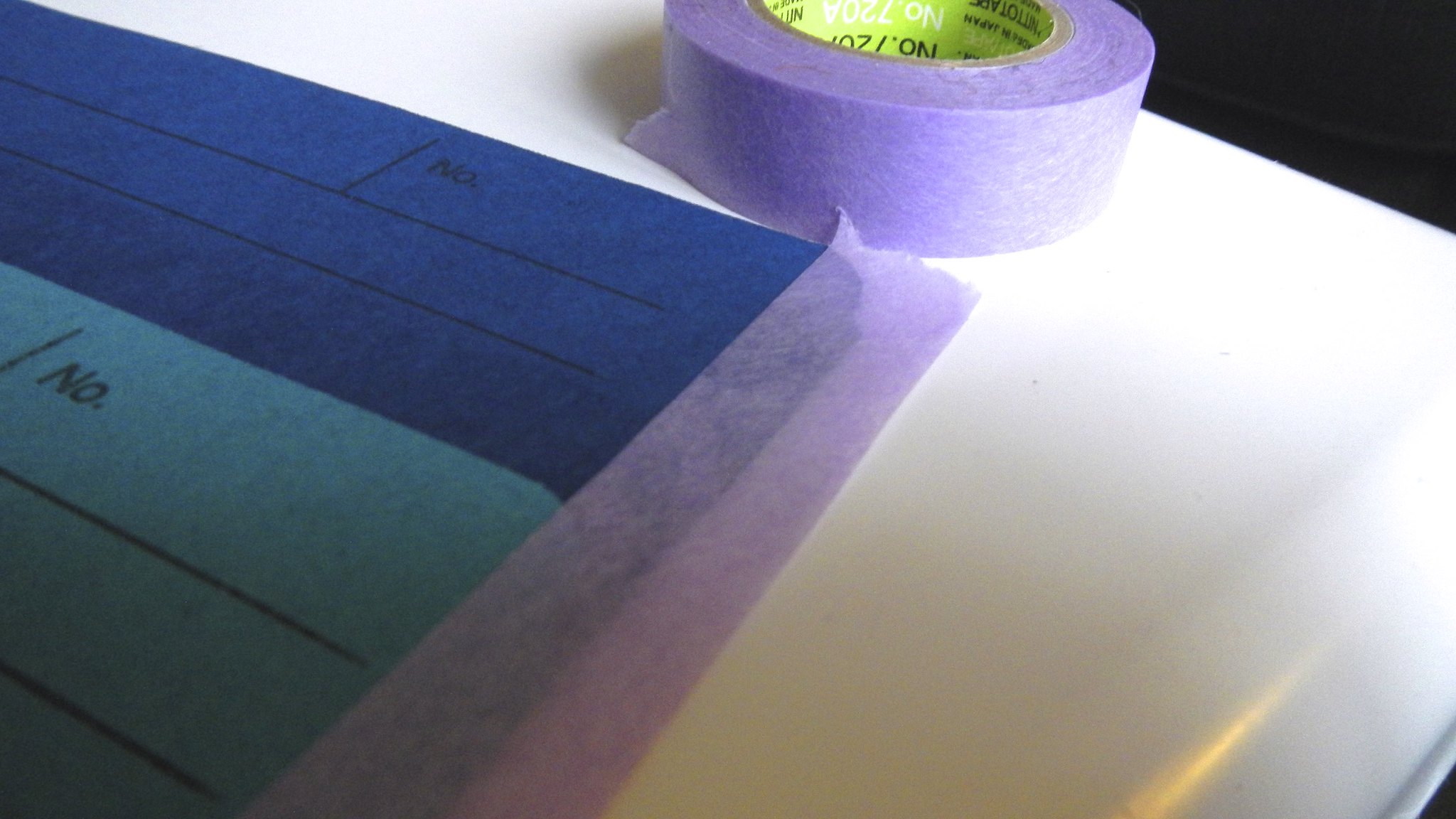 I did a couple of layers for security. 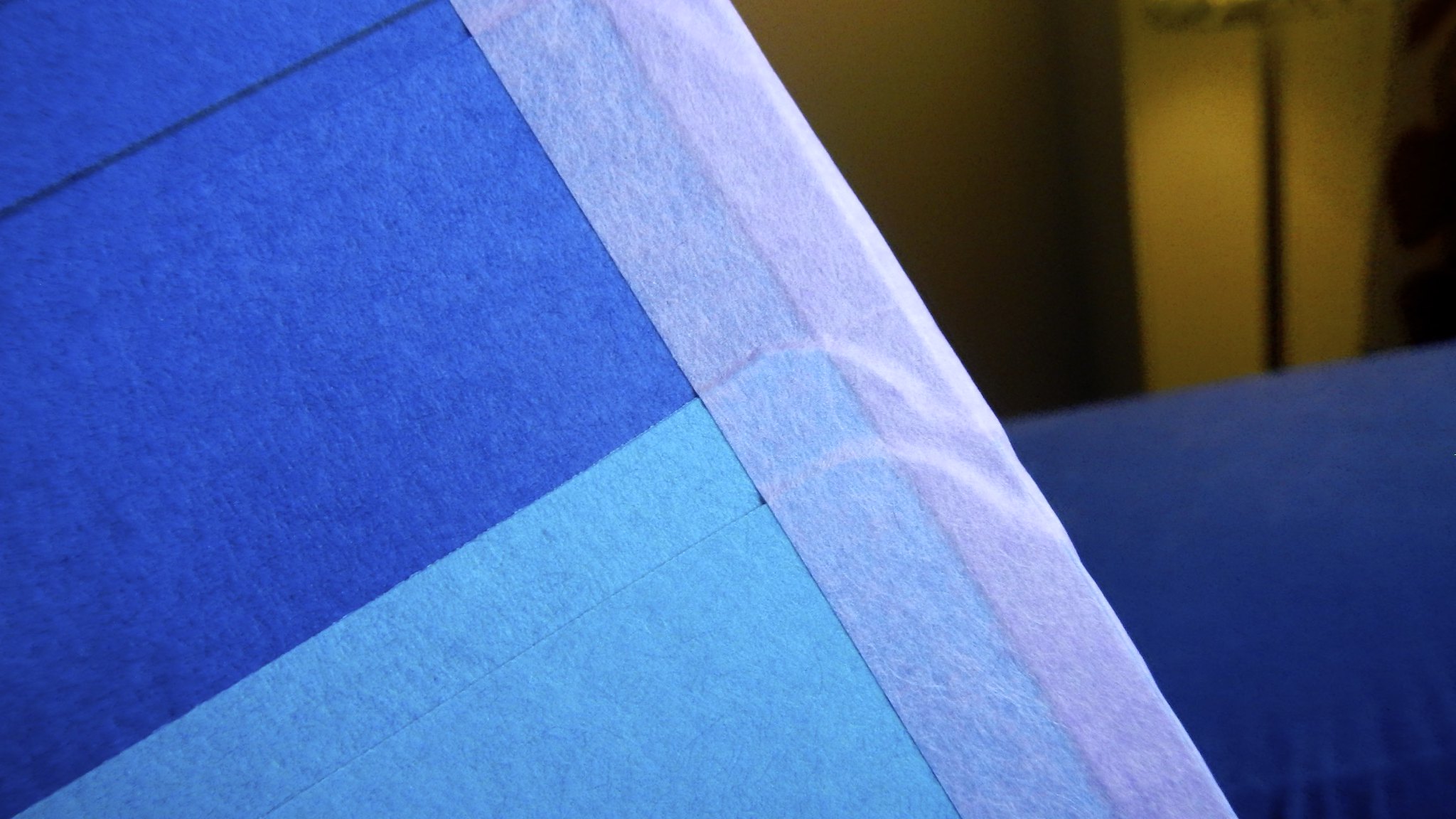 All ready for the bus ride to work! 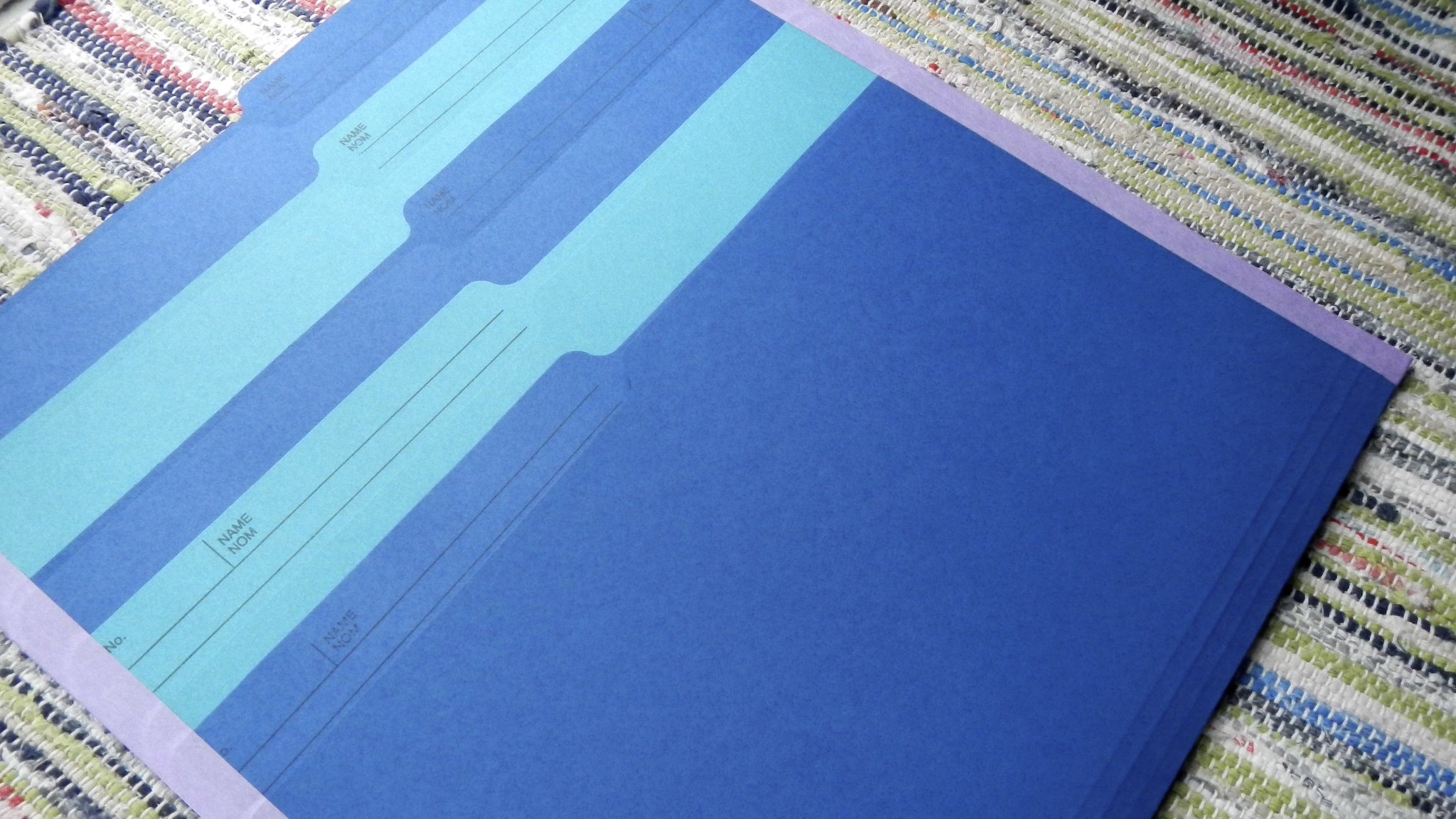 I used 3M command strips to stick it to the wall next to my door. It works great! 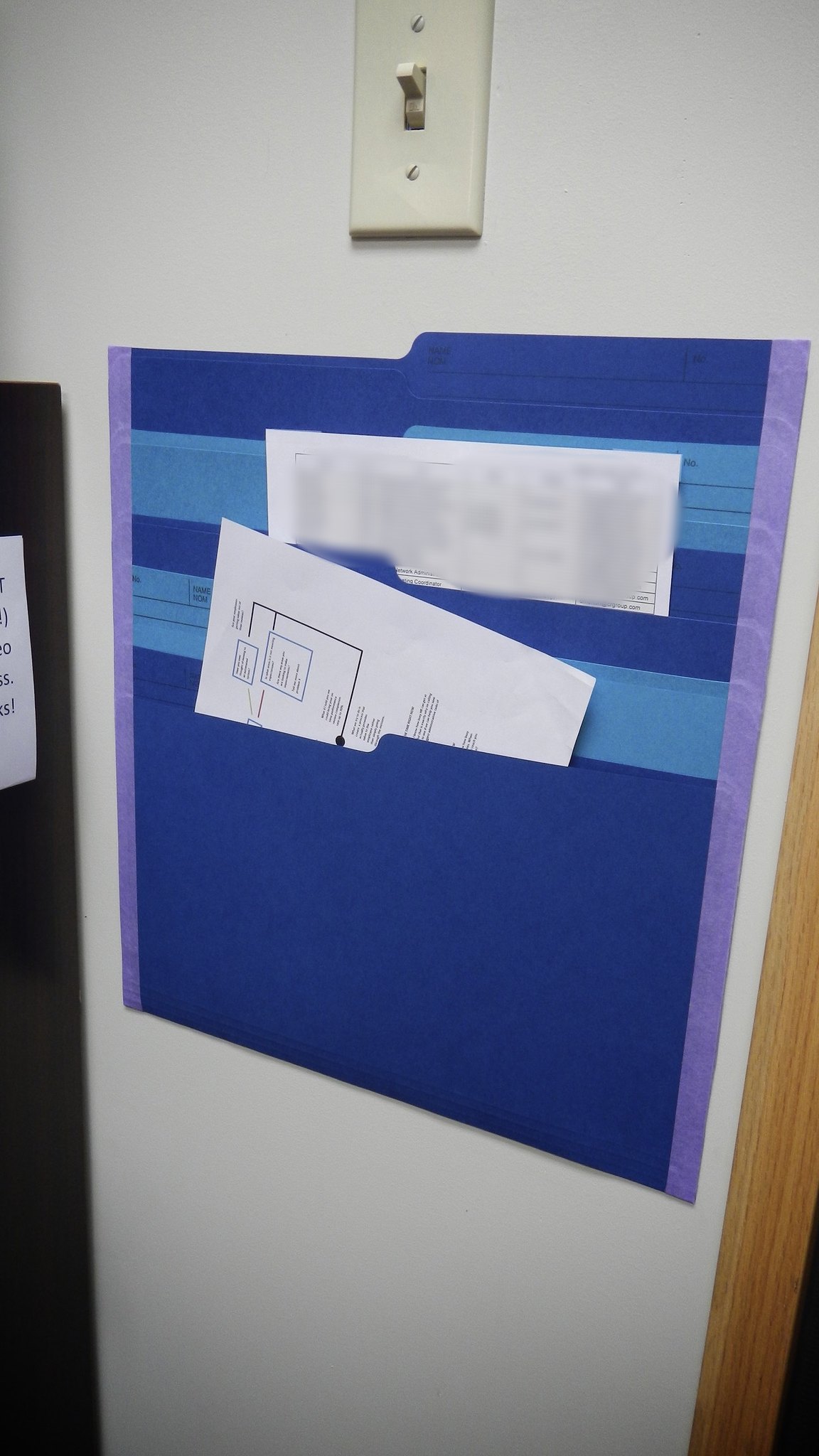 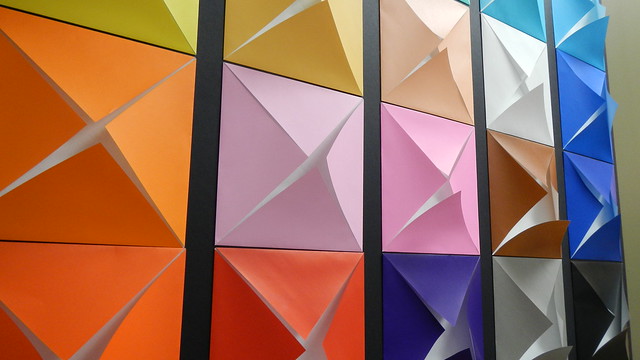 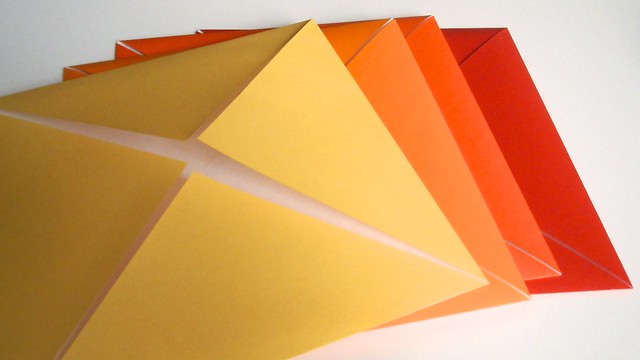 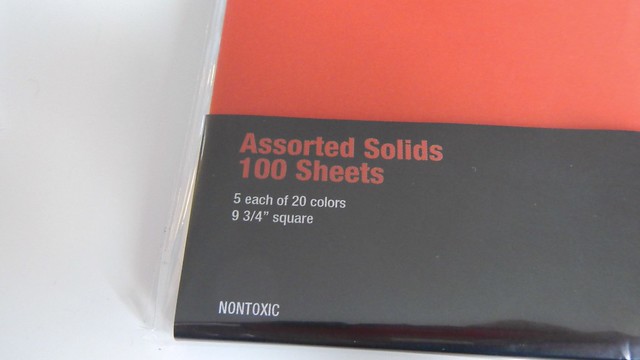 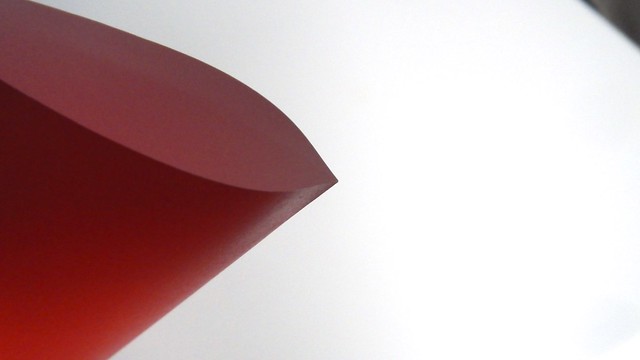 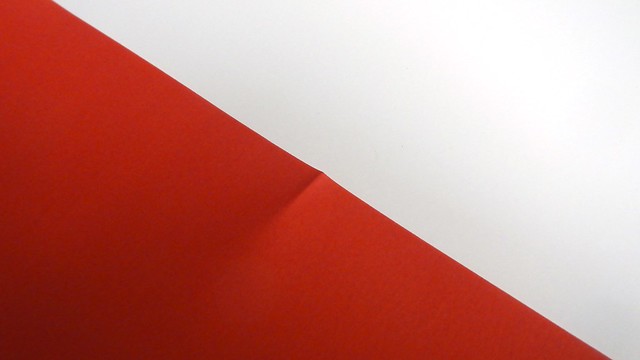 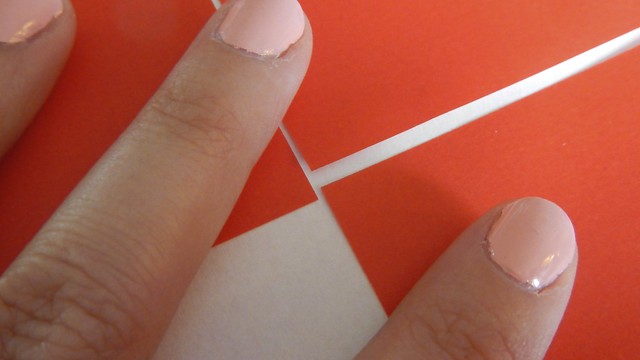 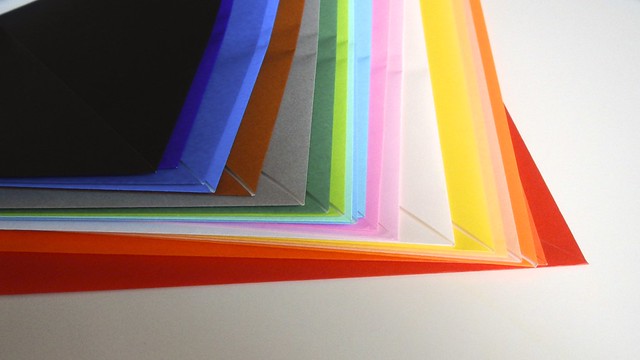 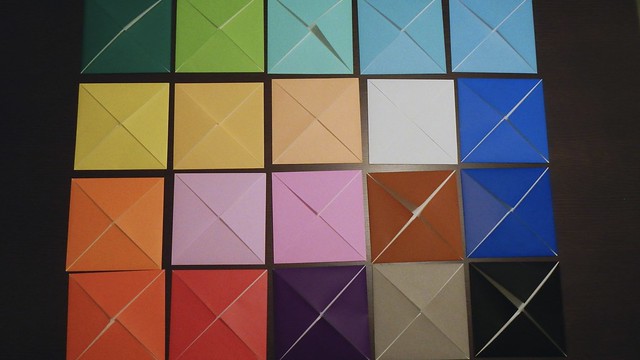 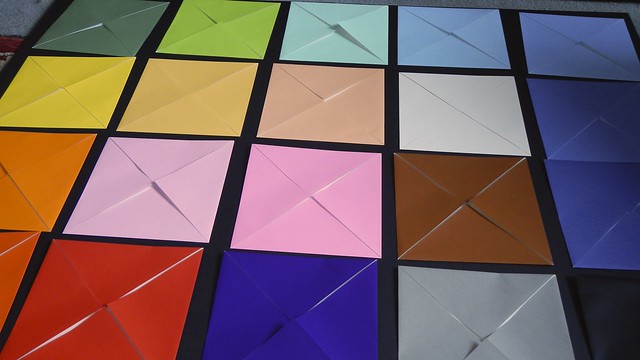 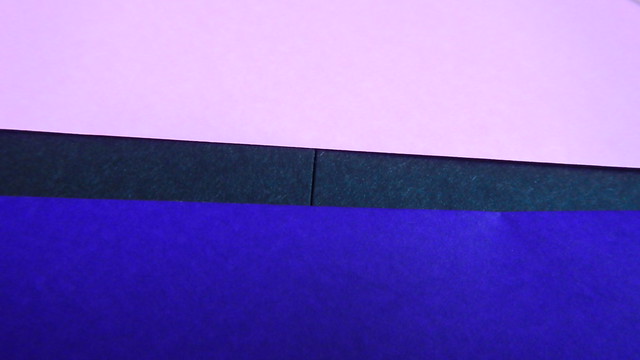 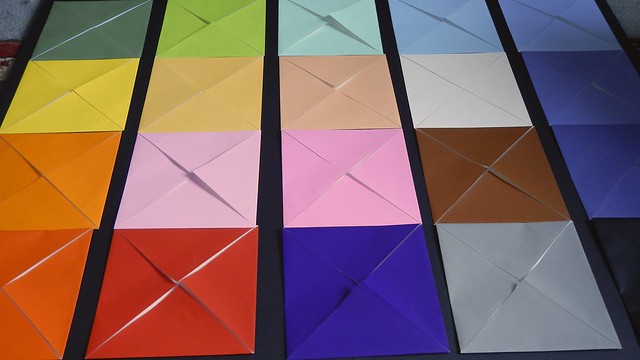 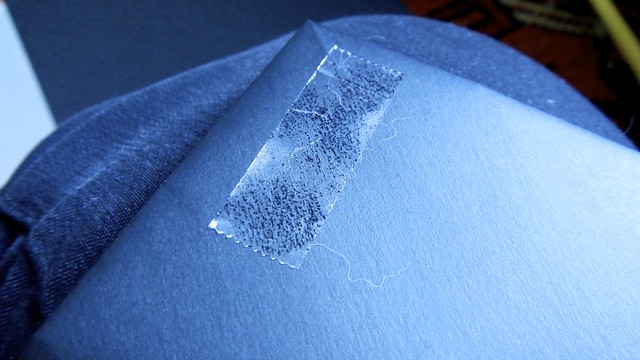 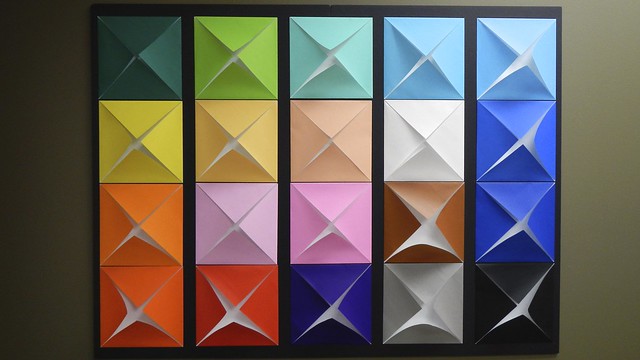 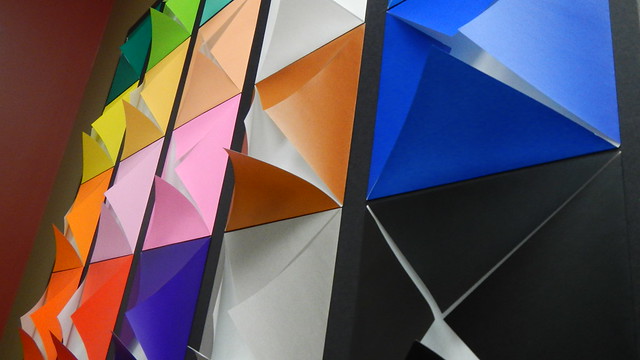