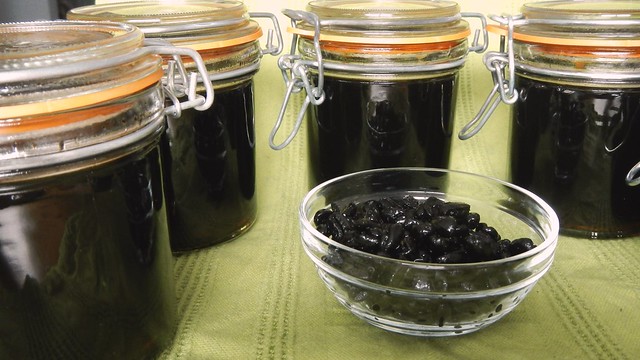 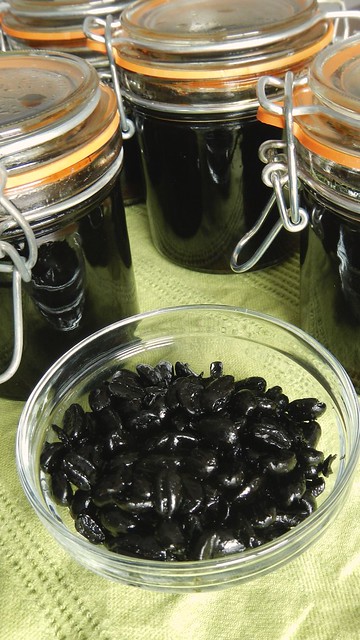 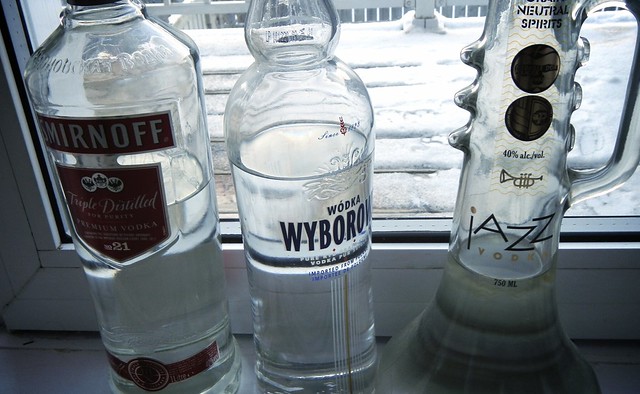 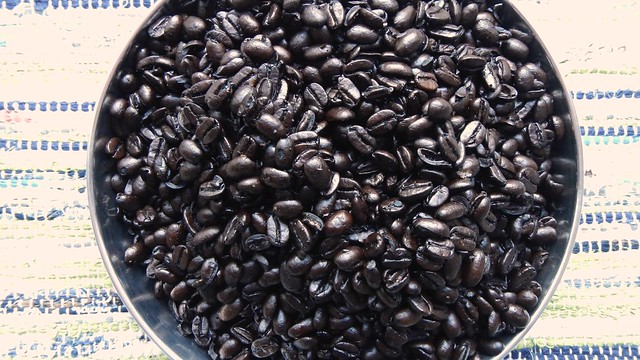 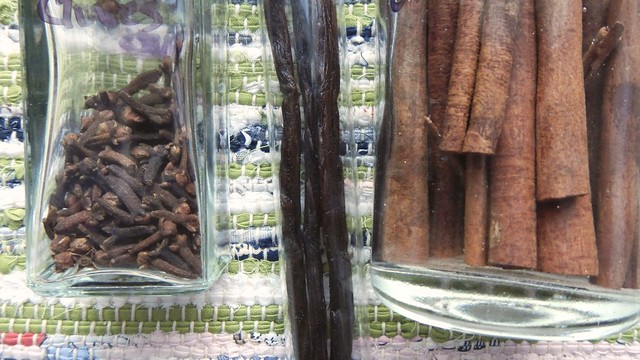 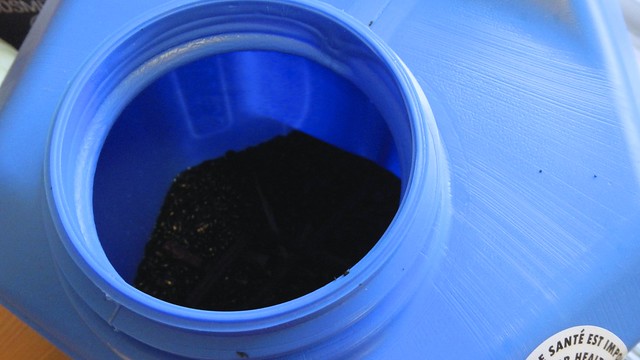 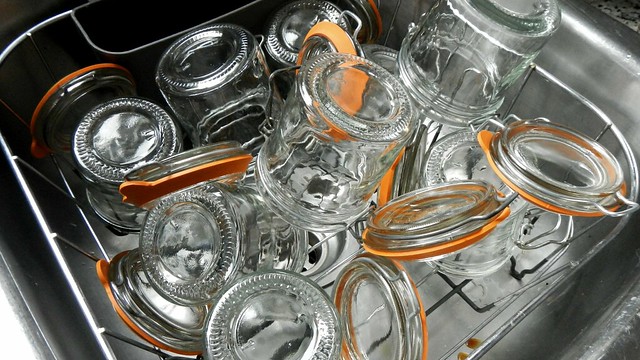 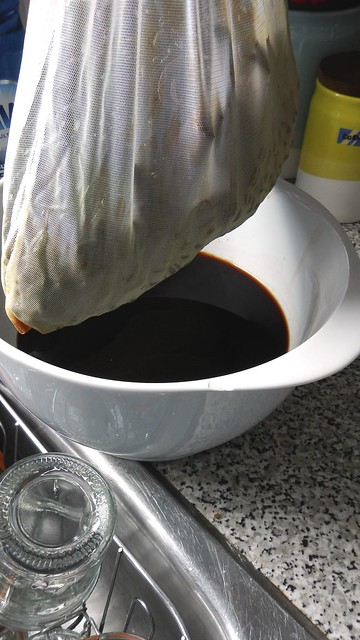 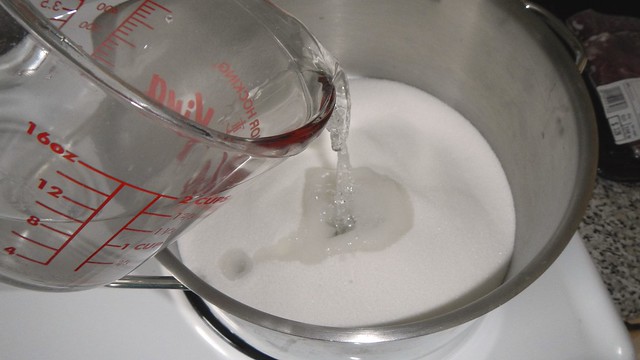 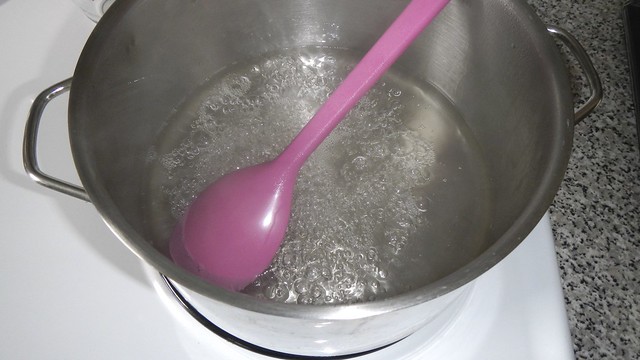 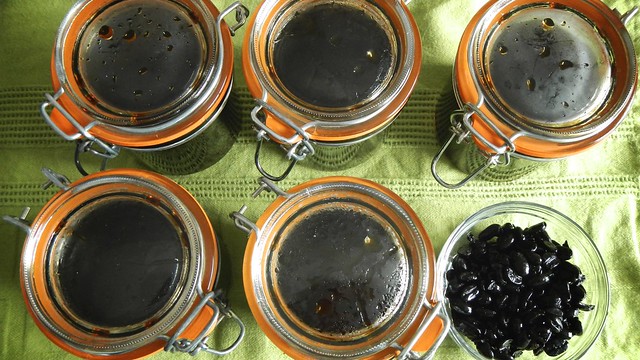 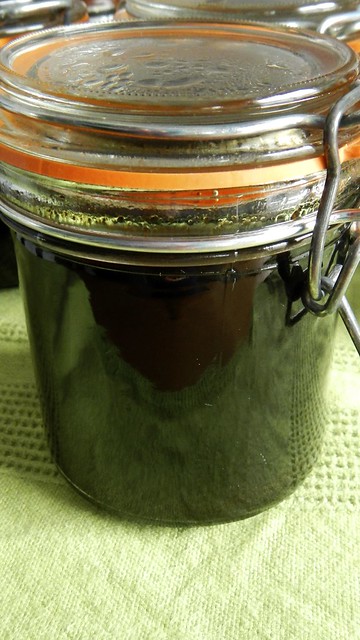 Atlas’s dad has a philosophy that we are born with a spirit and a body.  The body is tied to this earth and will return that way when its time is finished, but the spirit can live on in a new body.  And that spirit is always looking for the good in life, the good people, the good experiences, and so it will actively seek out those who it remembers were good in a previous life.  His family and our family, he says, get along so well because our spirits were friends in a previous life.  It’s a lovely sentiment.

As a child in a military household I moved around quite a bit, and I never stayed in any city longer than five years — until I moved to Ottawa, that is.  So every time we moved I felt like I was starting a whole new life, with new friends, and that my old lives were somehow over.  Visiting the west coast this summer was for me a revisiting of an old life, a way of showing my husband the way I used to be (and I’ll have more on that in a later post).

I had a friend in elementary school when I was living in Esquimalt.  Her name was Jordana* and we were friends from when my family was posted out west in grade three, to when her family, also military, was posted away at the beginning of grade five.  When she moved away I thought I would never see her again.  This was of course before Facebook and even email (this was the early nineties) and so the only way to reach each other would have been through letters, and if you’re never going to see a person again, what’s the point in wasting a stamp?

I joined Facebook in 2007, twelve years after leaving the west coast and fifteen years after I had last seen Jordana, and we reconnected over the internet.  At this time I was getting ready to move to Newfoundland with the Pie and she was settled in Vancouver, so it was unlikely we were going to run into each other any time soon.  Even so, we communicated back and forth sporadically and learned we had much in common.

Then my brother decides to get married out west, and Jordana and I figured this was our chance to finally meet up after TWENTY years apart.  She and her partner Daniel live in False Creek, a nice old area next to the water.  On our last night on the mainland, the Pie and took the SkyTrain from Coquitlam to Vancouver and trailed our way over to their place for dinner.

And you know, it was instant chemistry between the four of us (which, if you have ever tried to make friends as a couple, you know is a hard thing to accomplish).  Jordana and I talked our faces off for about four hours straight, while the quieter gentlemen exchanged views on computers and other manly endeavours.  We took a walk along the seawall after dinner, and Jordana and I both took a ton of pictures. Obviously.

And the food, cooked by Daniel, was excellent (yes, I’m finally getting to the recipe, sorry).  We had an amazingly tender chicken and a barbecued pork dish with the most incredible dipping sauces.  While Daniel’s not super keen to share his recipes, Jordana was very persuasive and so I now have them in my hot little hands.  And while Cait and Jul were here (and since they brought most of the spices from Ottawa for us), we decided to try it out.

First you start with a whole chicken, about 1.6kg or 3 1/2lb.  Take off all the fat that you can see and wipe down the inside with a paper towel, or two, to remove any goop in there.  Gross, but worth it, trust me.

Yeah, that’s a hefty load of ingredients.  Cait and Jul brought the more far-out stuff with them from Ottawa, as I can’t get it here.  Anyway, bring all those ingredients in the pot to a boil, then reduce the heat and simmer all that spicy goodness for about 20 minutes.

Then you can submerge the chicken, breast side down, in the pot and raise the heat again to bring it to a boil.  Then turn it down again and simmer for another 20 minutes.

Flip the chicken over and allow it to simmer for a further 3 minutes, then pop a lid on the pot and remove it from the heat.  Let the chicken cool in the stock.

When the stock is cooled you can take the chicken out.  If you plan to use the stock later (which you really should), then you need to strain it, bring it to a boil again, and then cool it and chuck it in the refrigerator.

As for the chicken, well it’s now up to you to do what you want with it. You can chop it up in a salad, or slice it thickly and re-form it on a plate (which is what we’re going to do).  You can also fry it in peanut oil and serve with salt and pepper and lemon juice.  It goes well with cilantro and the dipping sauce we’re going to make in a minute.

This recipe calls for pork neck, which I can’t find here.  I know it’s a poor substitute, because the consistency is all different, but I’m going to use a pork shoulder here.  I’m sorry.  If you can’t get a neck, try to find something with a bit of fat on it, if you can.

Cait described the Yellow Bean Sauce as looking like “someone threw up in a bottle.” Seems about right.

I was more grossed out by the fermented bean curd though.

Cut the pork into 4cm (~2″) strips and pour the marinade over the meat.  Leave that for about 2 hours.

Fill a baking dish with water and fit a wire rack over top.  The ones with the folding legs are handy here, as you can use more water, and then it will keep the pork moist. Put the pork onto the rack and cook for 30 minutes.

Remove the pork from the oven and heat up 6 tablespoons honey.  Brush that over the pork and leave it to cool.

Slice up some fresh cilantro to sprinkle over everything.  As well, mince up some ginger and mix it with some black rice vinegar and leave that to sit for an hour or so — it goes fantastically with the chicken.

Serve the whole thing with some scented rice and some steamed greens.  We fried up some baby bok choy as an accompaniment over jasmine rice.

*Jordana is a blogger herself, and a much busier person than I am.  She writes about fashion here and here, and about travel here.  She even has her own online clothing store.  Check her out if you’re interested!