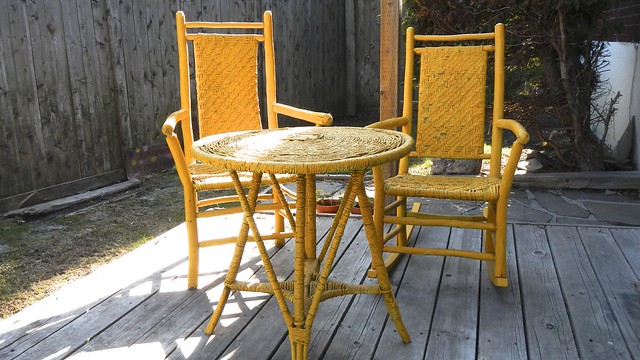 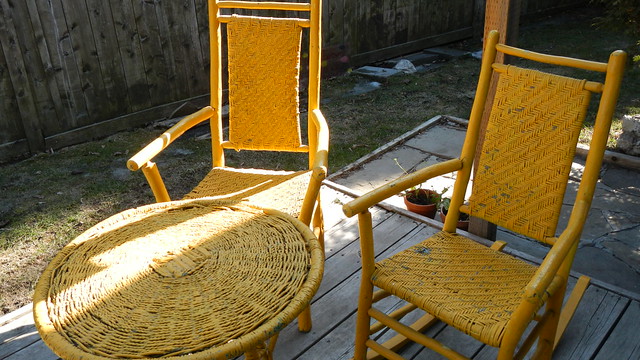 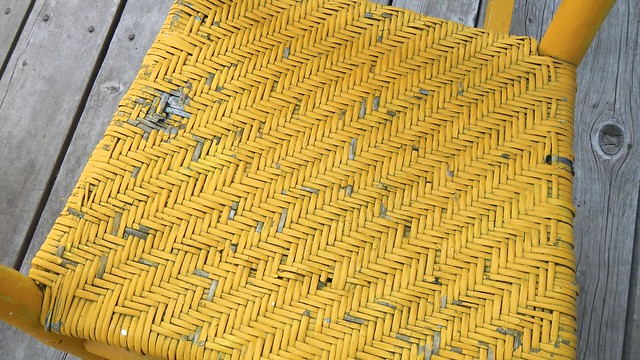 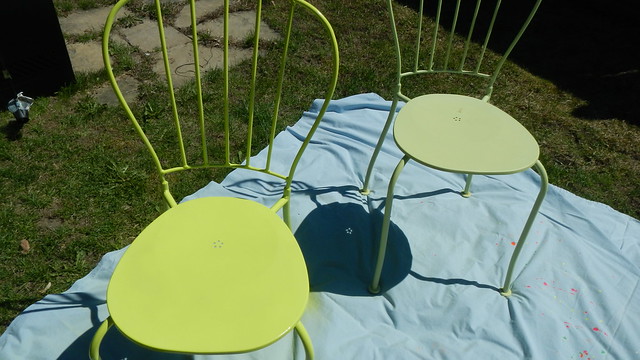 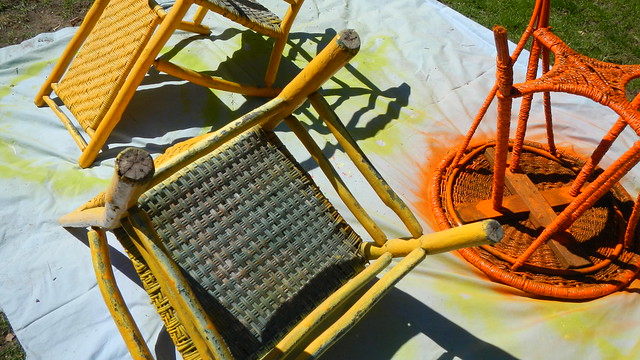 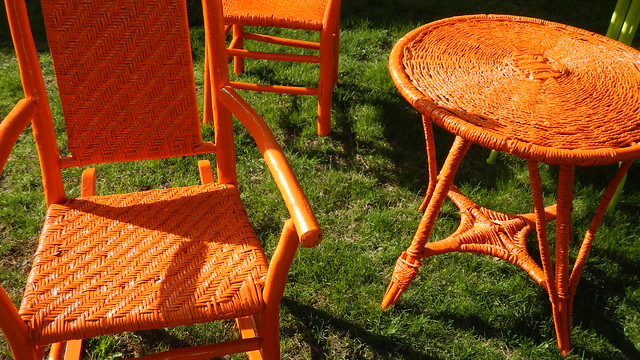 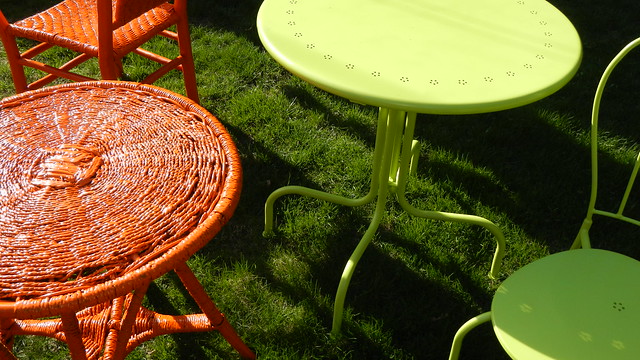 5 thoughts on “Granny’s Porch, and other Memories”