After having some truly awful experiences with cabs and cab drivers in this city, the Minion and I took the advice of our clients and tried Uber for the first time. And now it’s our favourite thing! In Greensboro at least, all of our drivers were retired gentlemen with some great stories and some lovely and clean cars who told us all sorts of things about the town, including the fact that it plays host to EIGHT colleges. That’s nuts. What’s also nuts is that most of the state has been under tornado warnings for the past couple days, but yesterday afternoon, after a giant but brief thunderstorm with pouring rain, the sun came out! 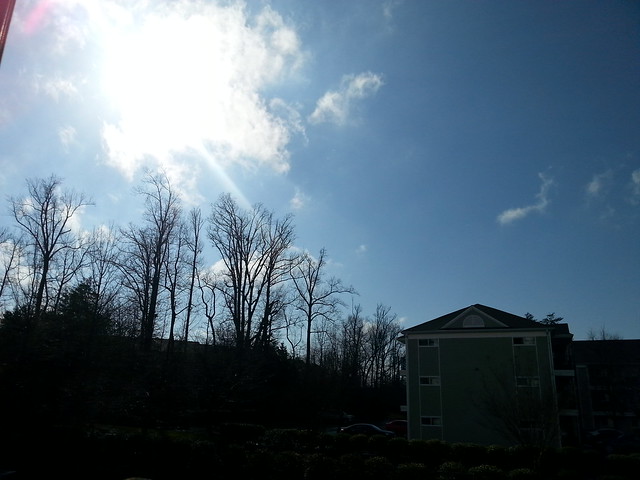 After we’d finished off our work for today we headed out as soon as we could to try to absorb some vitamin D after four days of miserable rain. While we waited for our third Uber of the day we admired the ornamental kale that appears to be growing outside most hotels in this town. 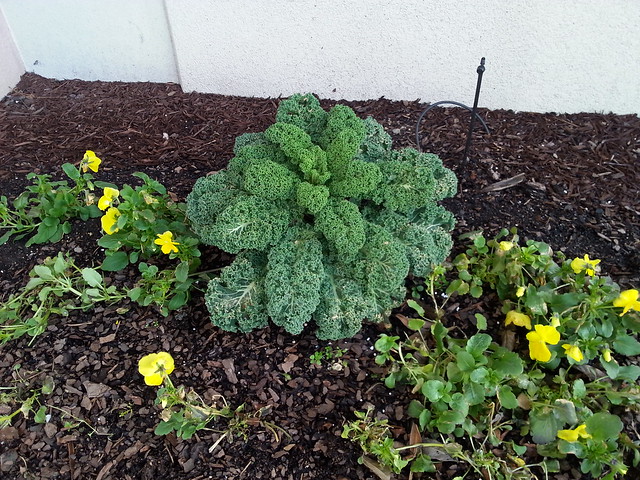 And we finally headed downtown! Despite there being no tornadoes nearby it was still plenty windy and the downtown area is full of tall buildings that create some hefty wind tunnels. They did have some pretty architecture though: 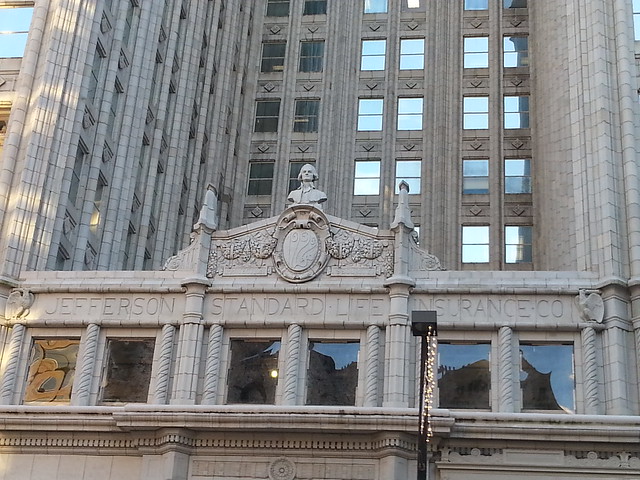 And a Woolworth’s, like when I was a kid! 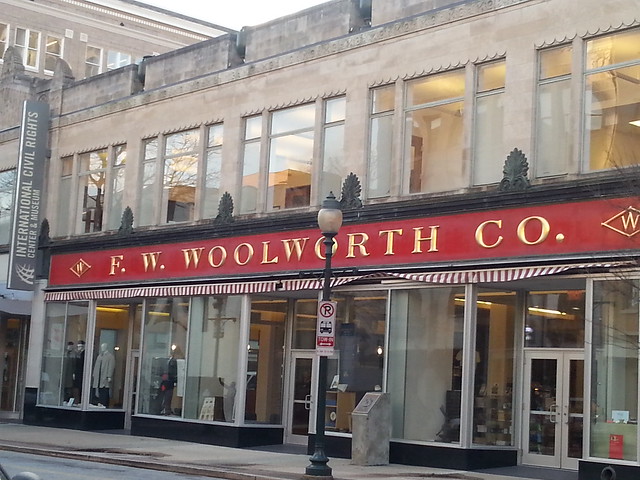 And some weird stuff! 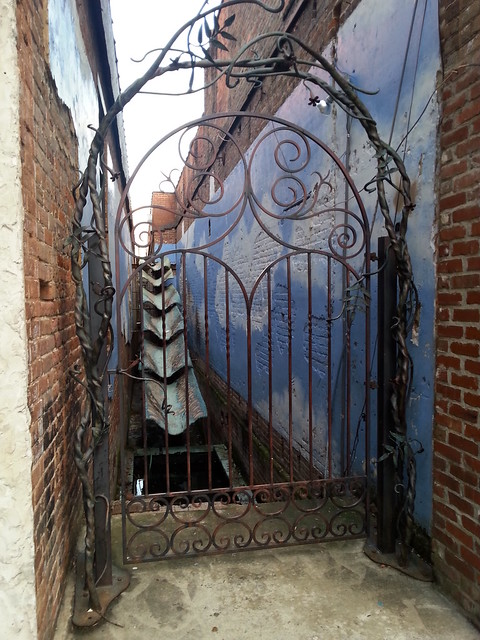 And some railroad tracks! 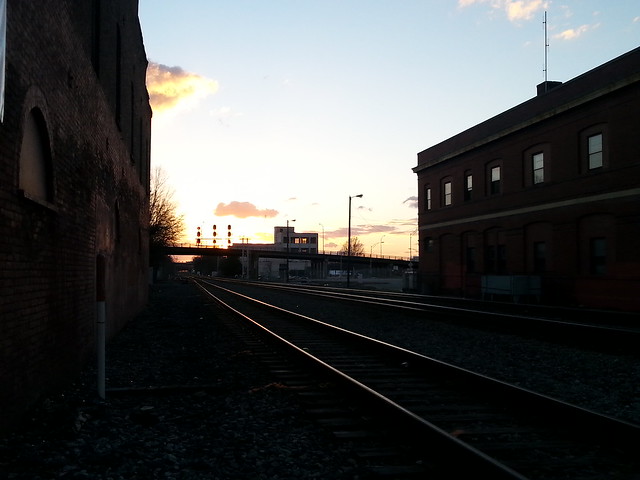 And some other stuff I didn’t put in here but you can see in my Flickr pics if you select from the menu at the left.