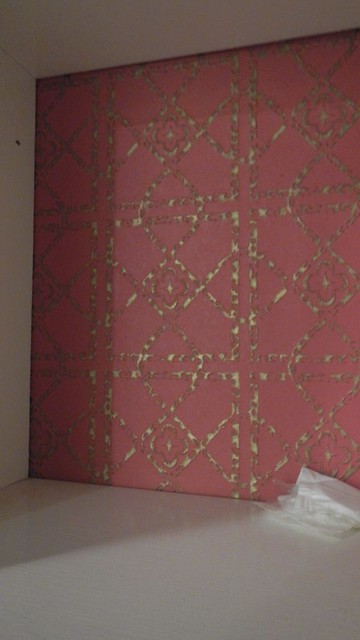 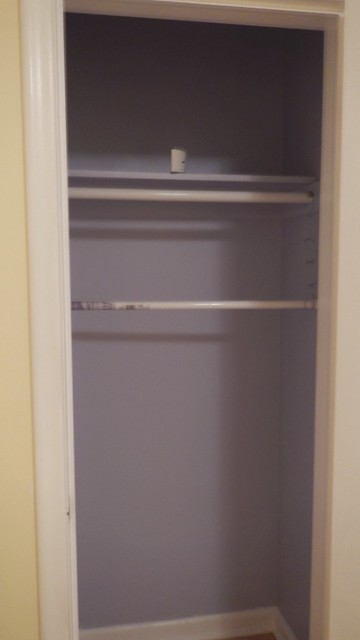 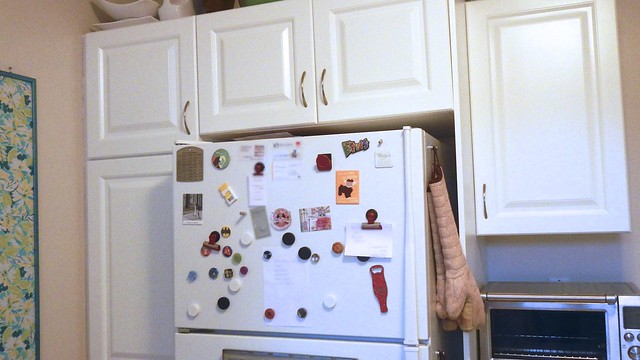 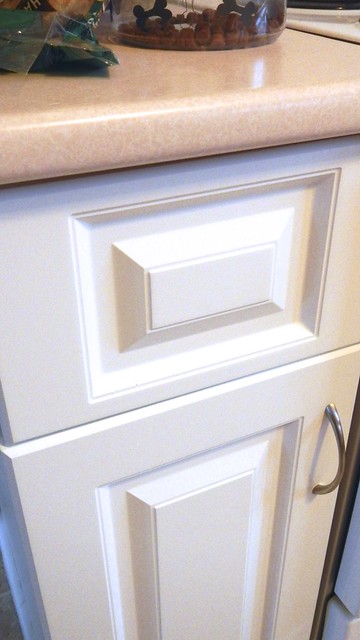 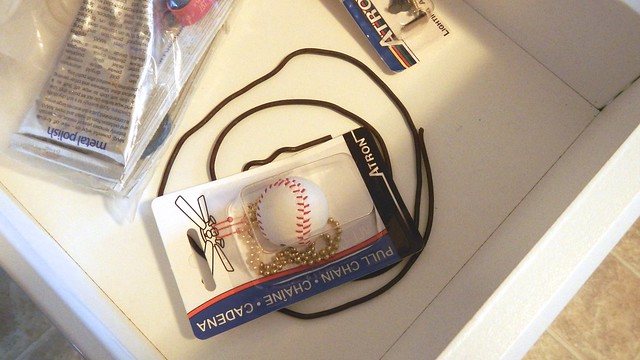 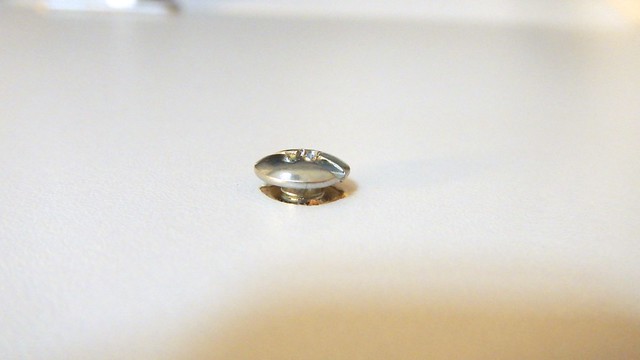 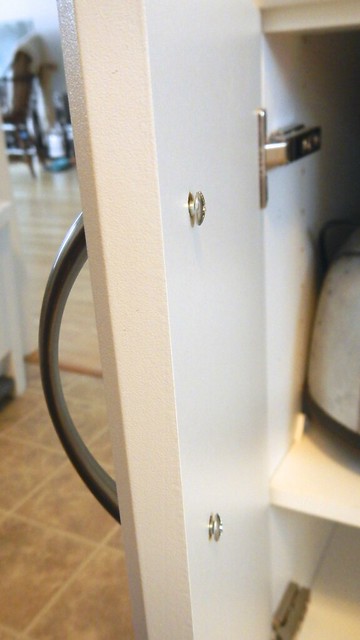 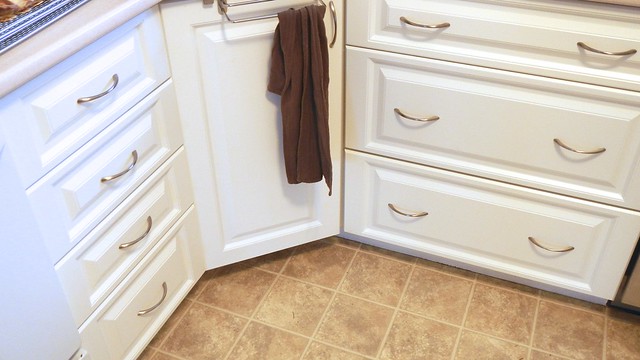 17 thoughts on “Weird Things the Previous Owners Did: Part One”