The Pie’s crowning achievement in life (in his mind) is having gotten the General addicted to Spider-Man (or “Pydermun” as the General says). So when Atlas asked me to make a cake for the General’s second birthday party, we all knew what the theme would be. I made a cake for the Pie a year back with an arachnid theme so I was pretty confident I could replicate my awesomeness. The resulting decoration, due to some recalcitrant icing, was a little underwhelming but boy the cake was good – it disappeared within about twenty minutes! 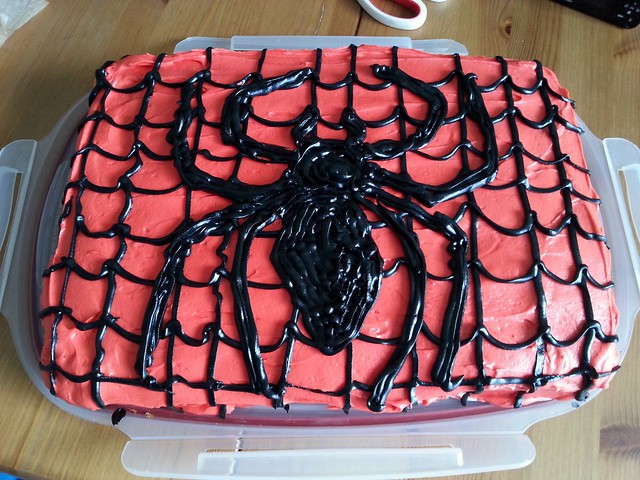 The cake itself is pretty easy. I adapted a simple yellow cake out of the Joy of Cooking and decided to tip in a bunch of strawberries, too. 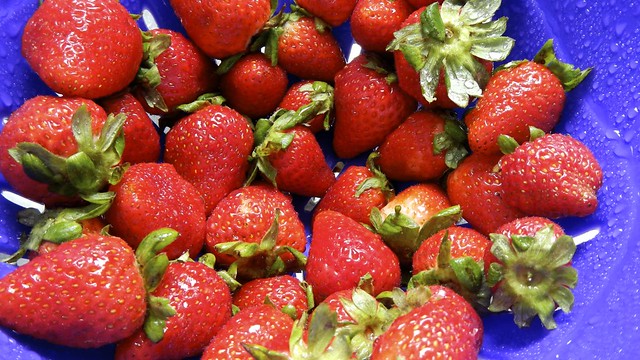 So I washed and cut up about a pint of the little red gems, and made sure that they were in decently small pieces. 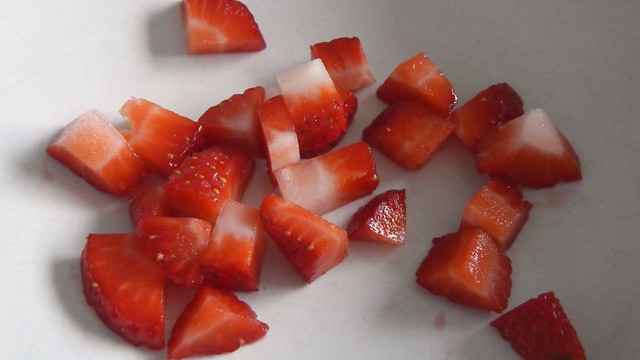 Then I buttered and lined a 9″ x 13″ baking pan with parchment paper. This cake is very moist and fragile so you need some help tipping it out of the pan and the paper helps. You can preheat your oven to 350°F as well while you’re at it. 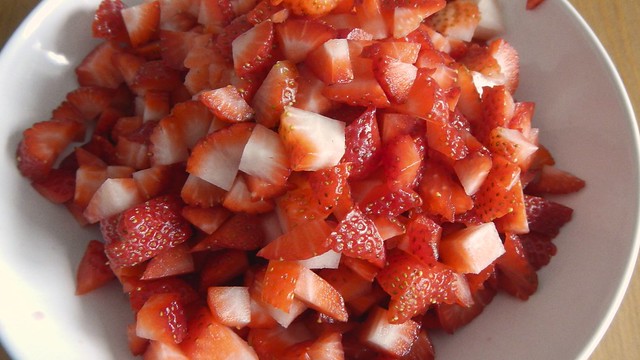 If you don’t have any buttermilk on hand, then whip up this quick substitute: add 1 tablespoon lemon or lime juice to a 1 cup measuring cup and fill the rest with milk. Stir and leave for 5 minutes. Set that aside for now.

In a bowl, sift together 2 1/3 cups flour with 1 1/2 teaspoons baking powder and 1/2 teaspoon baking soda. Set that aside and grab your mixer. 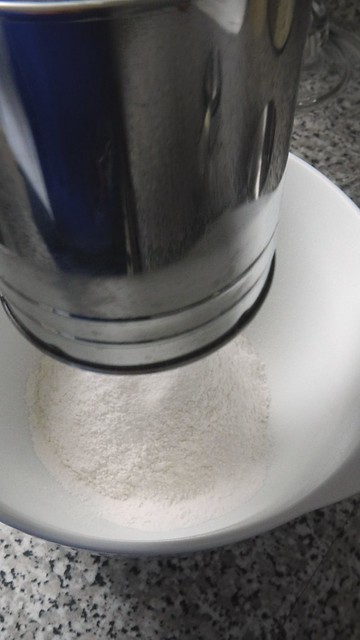 In the bowl of your mixer, dump 3/4 cup softened butter and whip that into a pale fluffy frenzy for like three minutes. 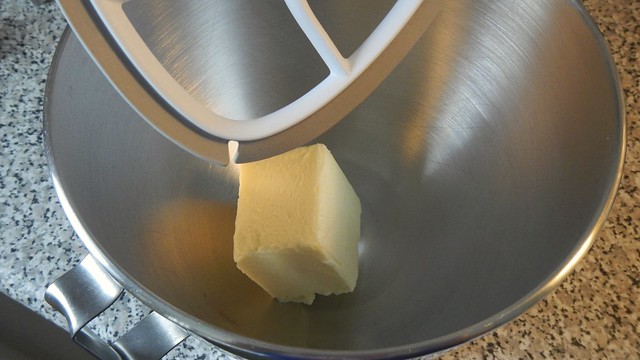 Now tip in 1 1/3 cup sugar and beat again until you have a fluffy amazing pile of salty sweet buttery goodness. 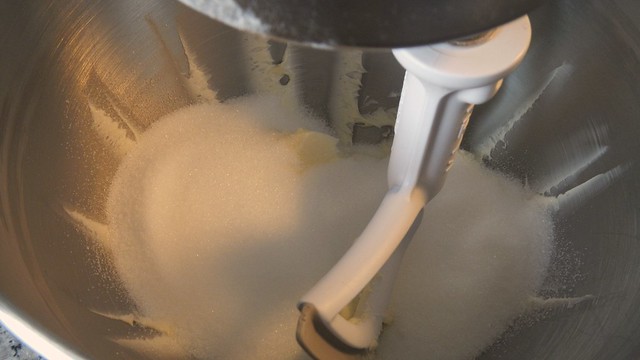 Now add in 3 large eggs, one at a time, as well as 2 teaspoons vanilla extract, and beat until fully combined and smooth. 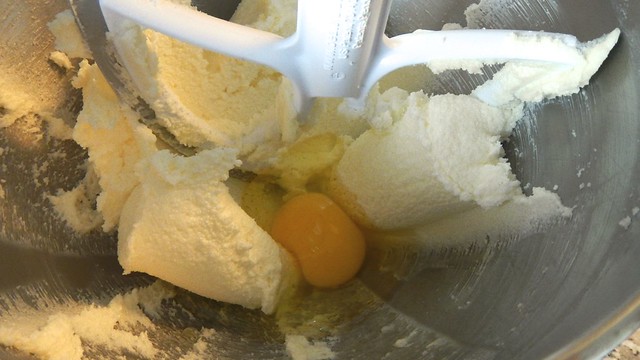 Grab your flour mixture and your 1 cup buttermilk (or substitute) and alternate adding them to the mix, stirring each time. Start with the flour, so you have three additions of flour and two of buttermilk, and go until it’s all smooth and batter-y. 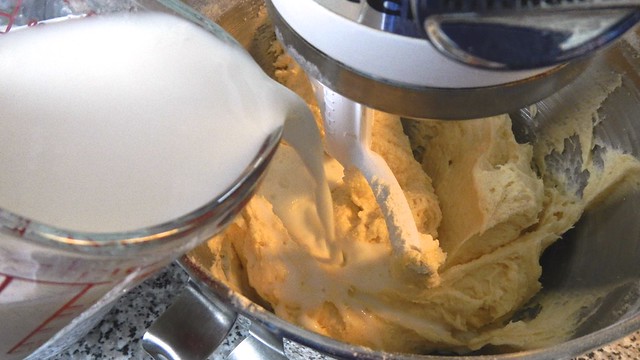 Dump in your 1 pint chopped strawberries and stir those in well. 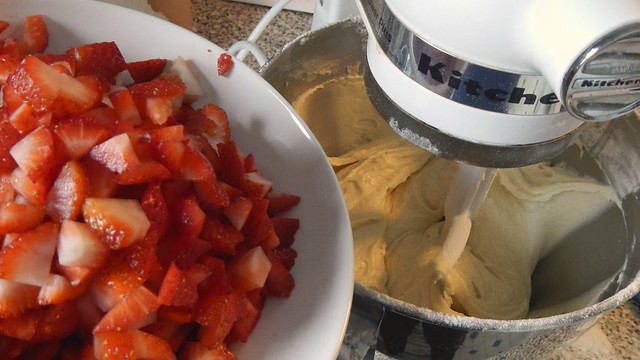 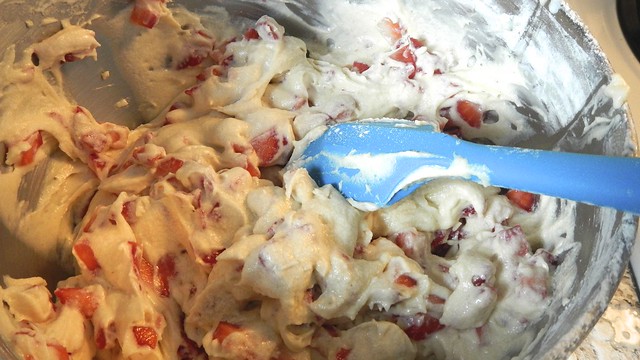 Smooth the batter into the pan and bake for about 45 minutes, until a toothpick inserted in the centre comes out clean. Set that on a rack in the pan to cool completely. 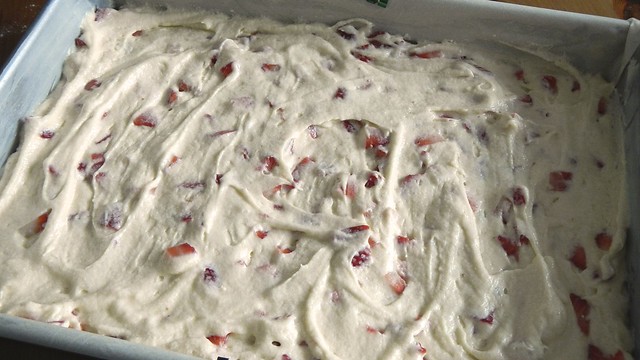 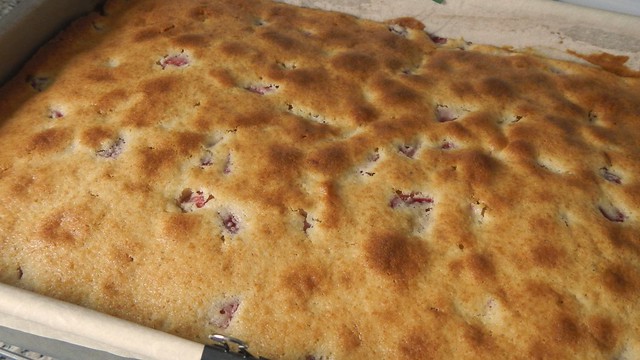 Make yourself some icing – your choice, but I prefer the standby cream cheese recipe of 1 cup butter:1 package cream cheese:3-4 cups icing sugar. I tipped in some almond extract to boost the strawberry flavour, and then dyed it appropriately with gel paste food colouring. 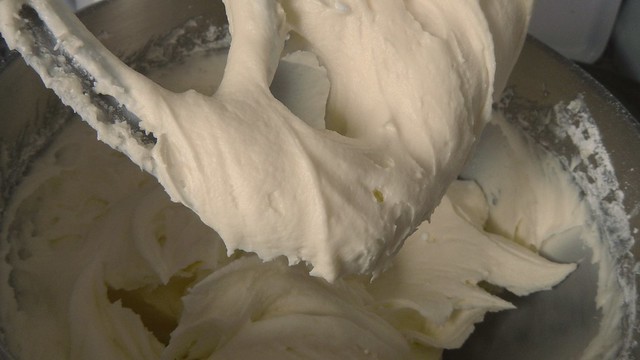 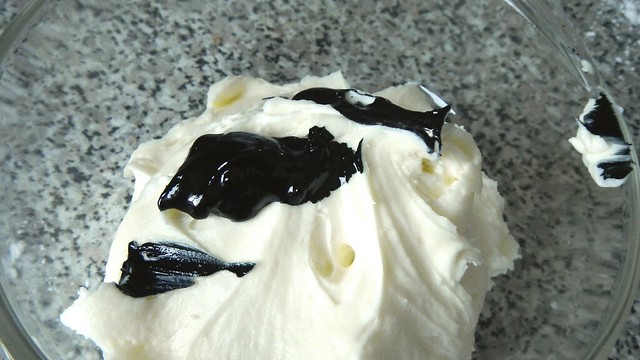 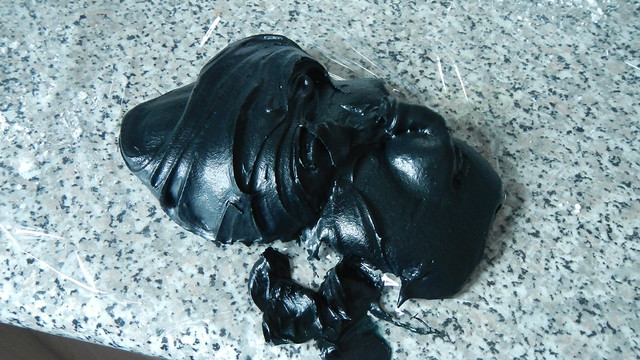 I actually ran out of red colour so the background ended up a wee bit pink. 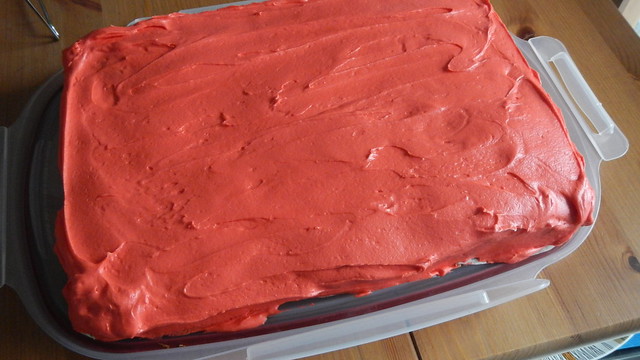 And the black stuff got super wobby when I was piping it so it didn’t look so hot. However I did manage to get the floppy cake onto the lid of a tupperware container before decorating so it was a simple matter to simply jam the bottom on top for easy transport! 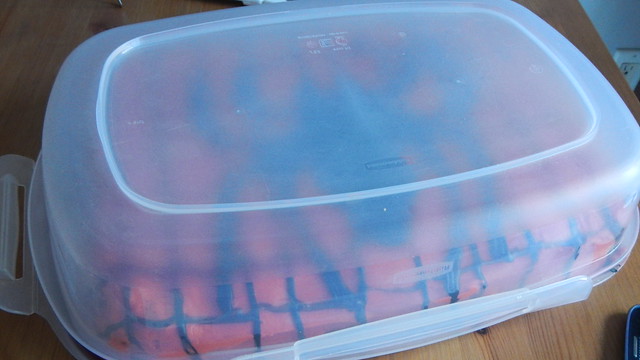 11 thoughts on “Yet Another Spider-Man Cake”