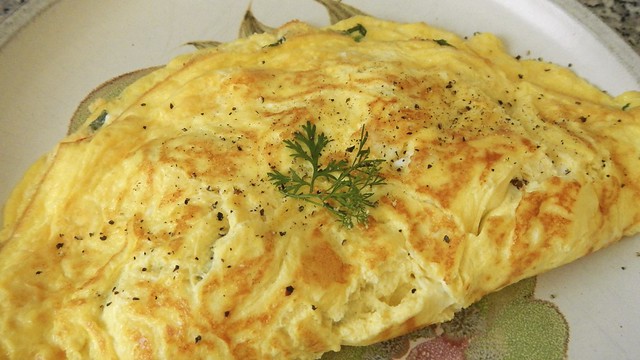 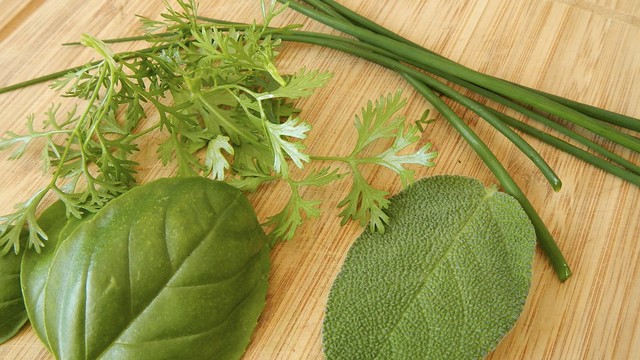 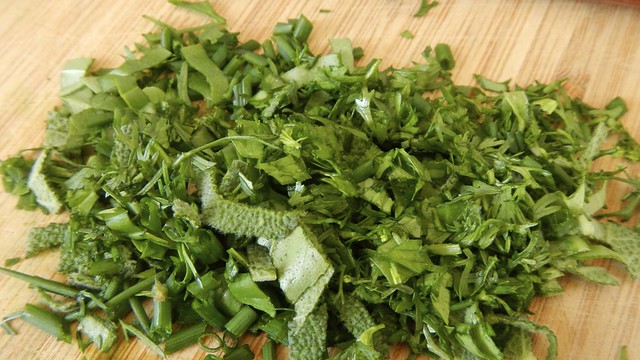 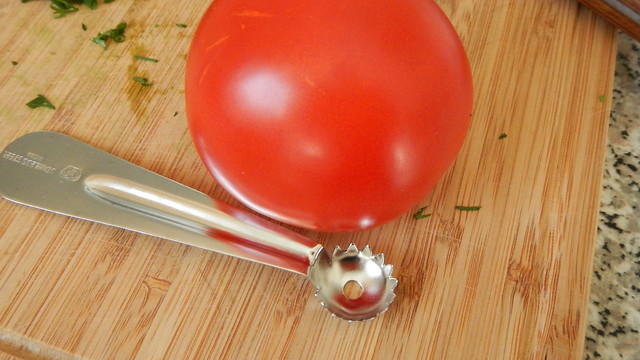 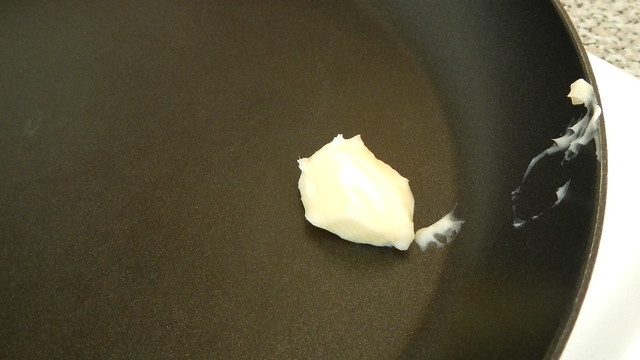 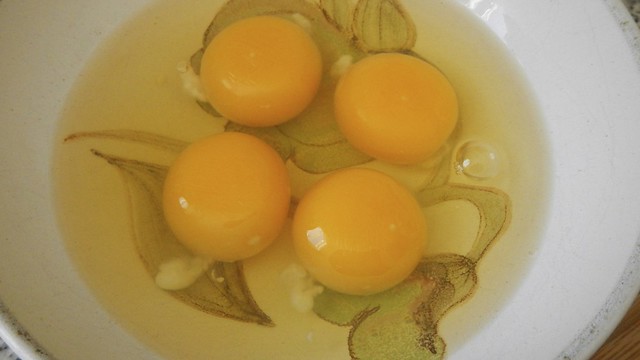 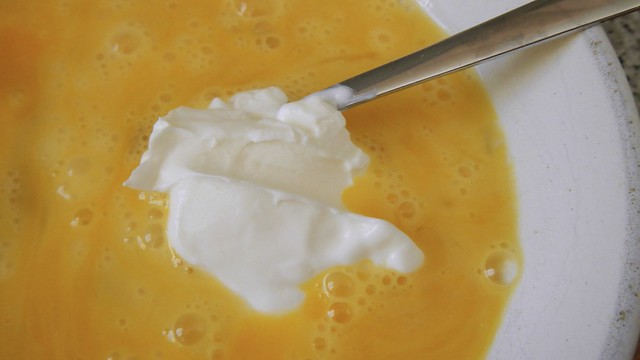 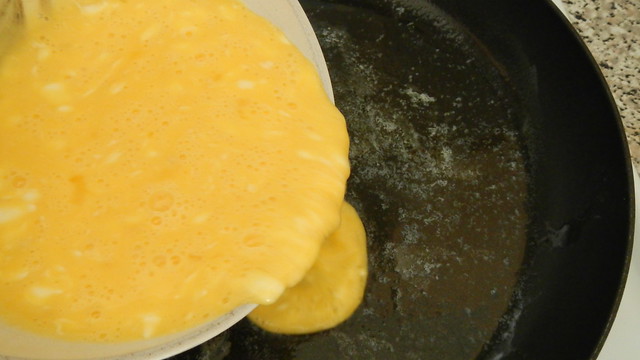 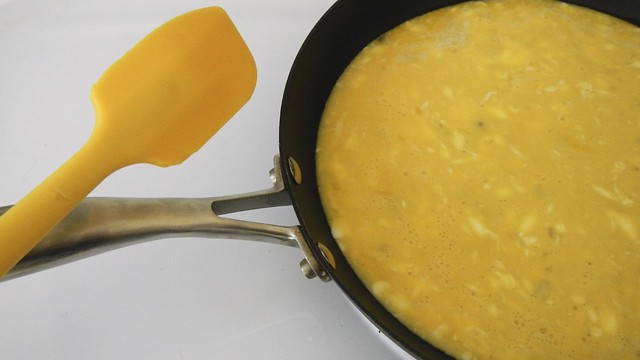 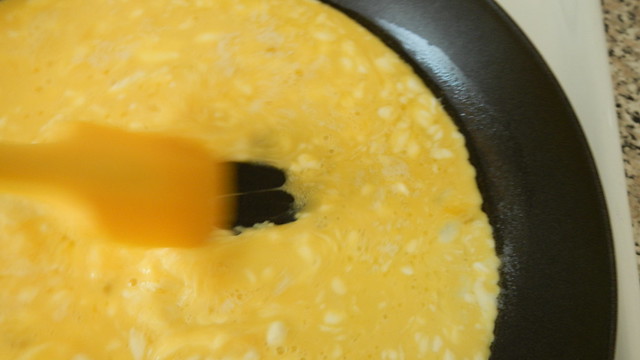 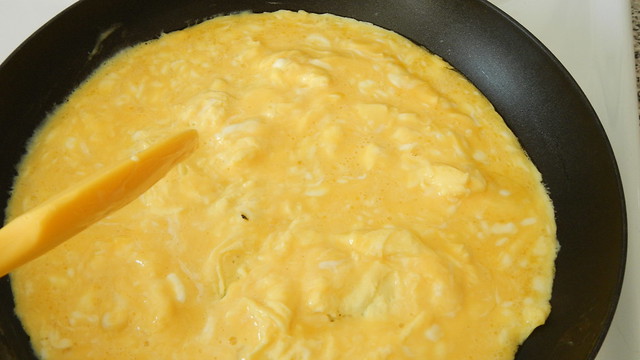 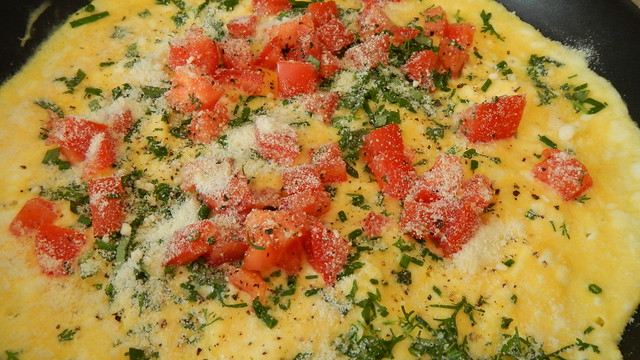 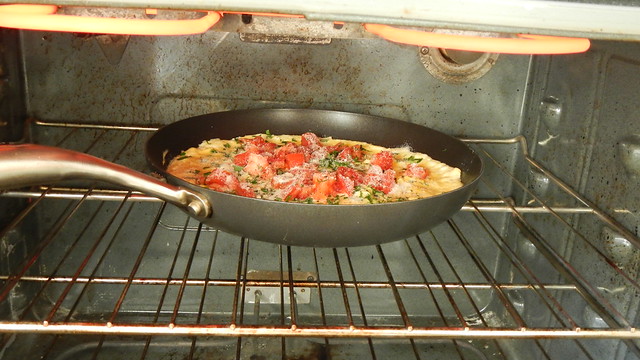 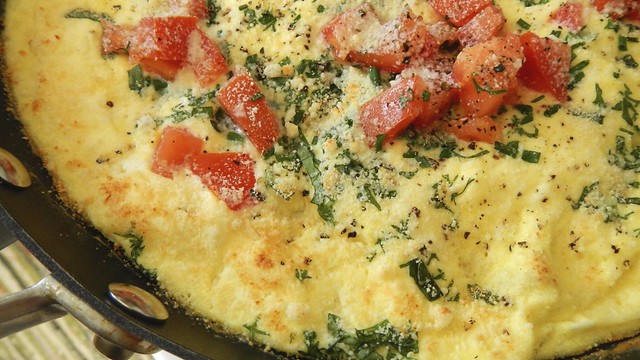 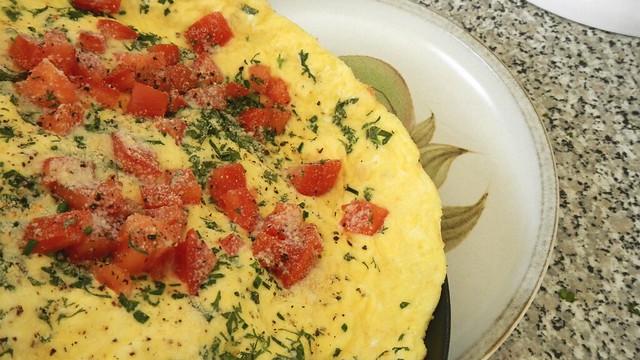 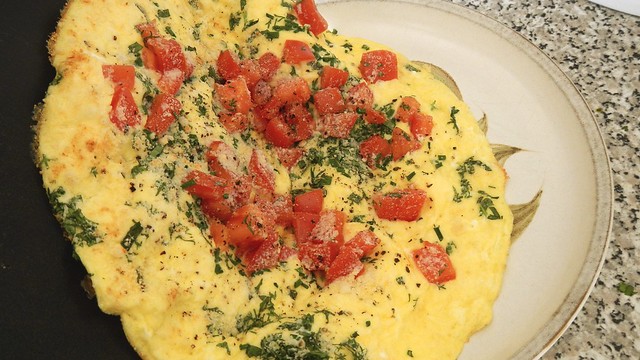 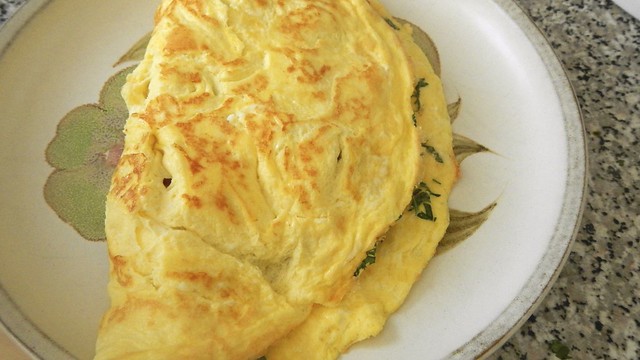 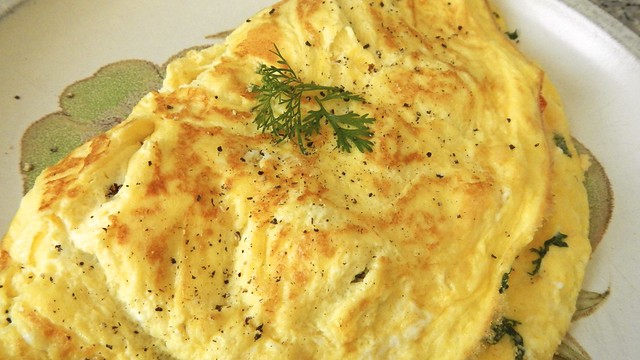 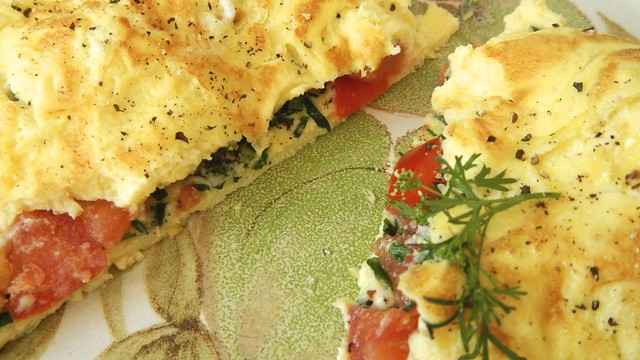 10 thoughts on “Five-Minute Frittata, for Two”