This is a dream I had a while back, to the best of my memory. 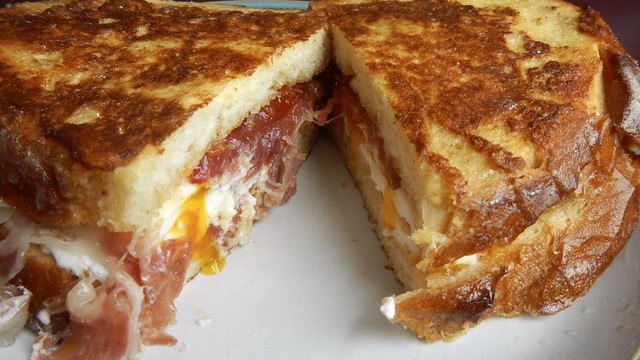 It has been several years since the mysterious extra-terrestrial virus turned over half the population into mindless zombies. While the harsh winters have killed off the majority of the monsters, the major threat now is surviving raids from those still human who have rejected all attempts at re-civilization.

I am the leader of a ragtag bunch of human survivors, traveling in a caravan across the country in the hopes of finding peace. So far, it has been a long, dark road.

Then one day we rescue an old man from a band of raiders and he tells me that I am destined to save the world. The Egg Celise will save us all, and I am the only one who can call it back to Earth.

The Egg Celise? “That sounds like a sandwich,” I said. 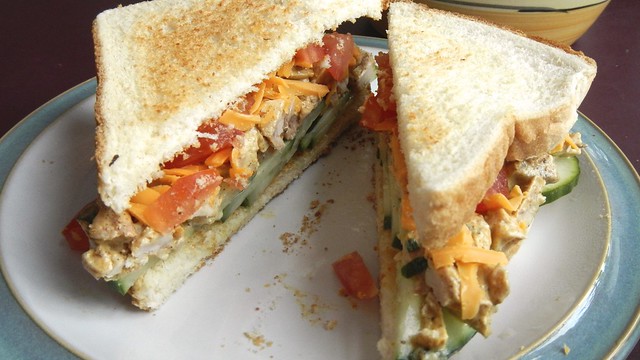 “It does sound like a sandwich,” replied the old man, “but it is actually a spaceship, hidden in the asteroid belt, and protected from the virus that has plagued humanity.”

Somehow I figure out that the amulet I carry is actually the Egg Celise’s beacon and I manage to summon the ship. The amulet glows and text appears:

EGG CELISE HAS BEEN CALLED.

Then, not too long later,

We had to drive for what felt like forever before we found the ship, canted on an angle in a forest. It was HUGE: a giant flattened cylinder of white and orange, with the requisite flashing lights and windows and weird chimneys one would expect of a spaceship. 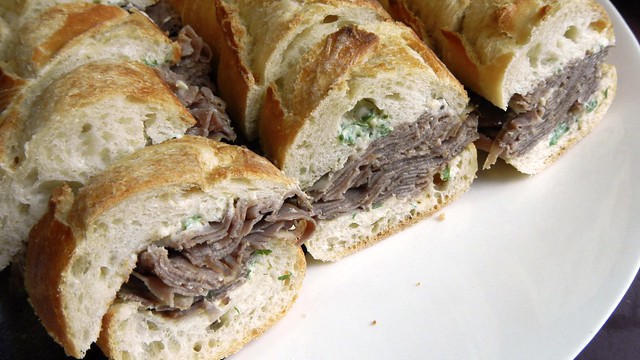 “This is amazing! Who will be the captain?” The old man glanced my way and said one, terrifying word:

I stepped aboard my new vessel and discovered decks upon decks of survivors already on board, settling in to a life of peace. They all greeted me by name as I made my way to the bridge.

Unfortunately I woke up before I reached the bridge so I don’t know what happened next. But then I had another dream, in which I was telling someone all about the dream that I just had. My listener also thought that “Egg Celise” sounded like a sandwich.

So the point of this is that I need to make this sandwich. Any ideas as to what it should be made of? 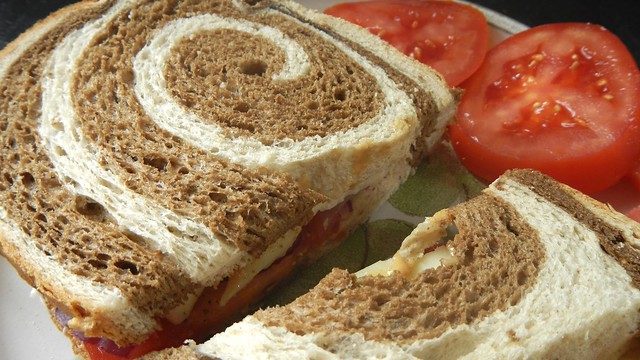 9 thoughts on “I dreamed a dream: the Egg Celise”