You might not know this, but there is a giant farm smack dab in the middle of the City of Ottawa.  And our new place is right across the street, so it’s become Gren’s new stomping grounds on his morning walk. 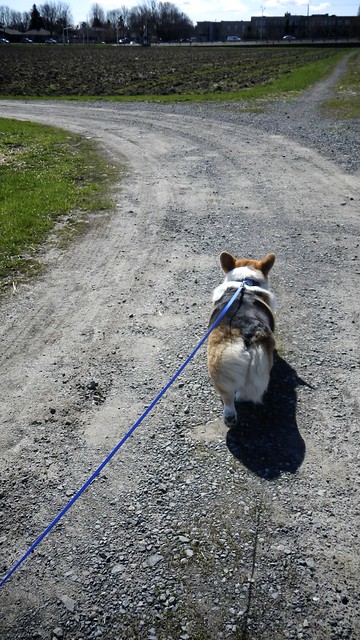 This is the Central Experimental Farm, a government-run combination research facility, recreational area, and national historic site.  Ostensibly, it belongs to the Canadian department of Agriculture and Agri-Food. 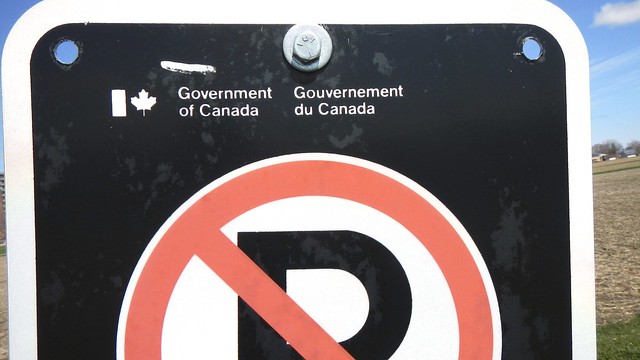 There used to be an Experimental Farm in every province in Canada at one point; due to budget cuts and demands on space, there are only a few left.  The flashy heritage/tourist stuff, and the baby cows and things are all on the opposite side of the farm, and it’s a little bit of a long walk for Gren’s short legs, but he loves wandering between the different fields. 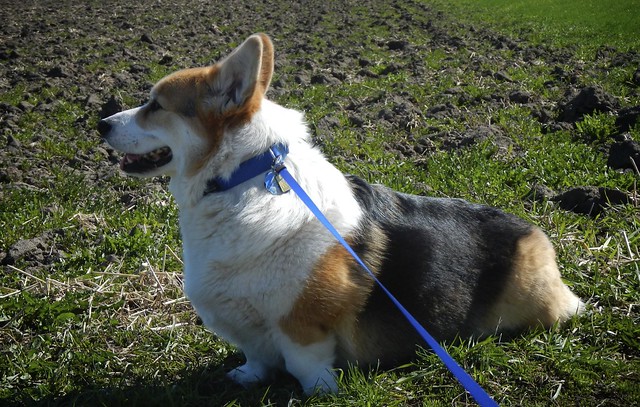 He also loves rolling in all sorts of objectionable materials on the verges.  I suspect it’s mostly goose poop. 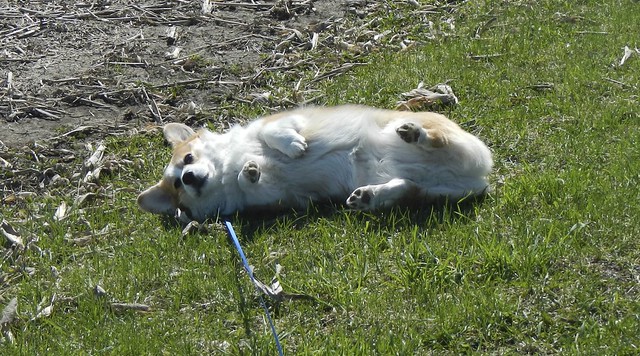 Dogs must be leashed in this place (they don’t want them mucking about with their farming experiments) but Gren has adapted quickly to his Flexi lead. 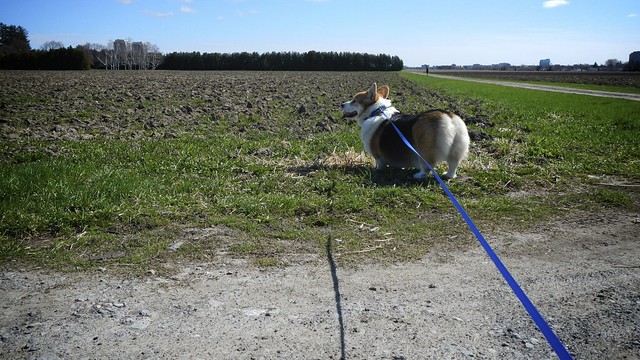 I used to walk through the other side of the Farm every day to get to Carleton University. You can see Dunton Tower, part of the school campus, in the distance: 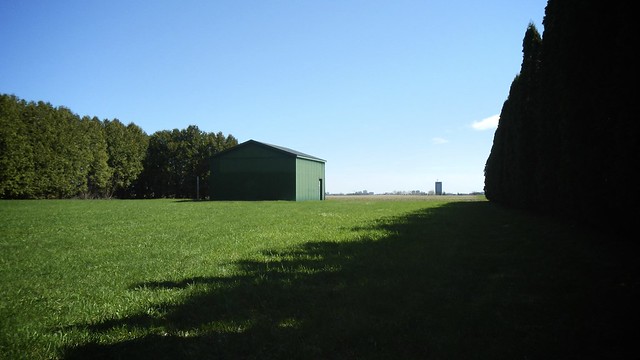 Looking back the way we came, you can see the gray Ag buildings across the street from the farm. 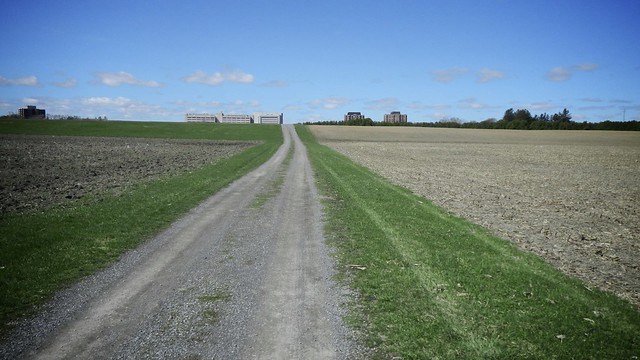 The day I walked through and took these shots they were just getting ready to seed some of the fields on this side, so there were people and equipment everywhere.  I’m excited to watch it change as planting season begins! 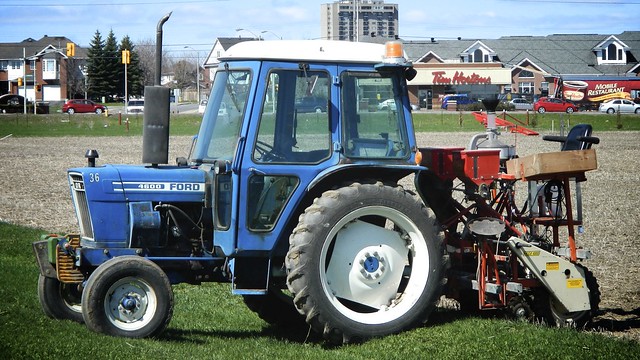 10 thoughts on “Our New ‘Hood: Walking the Farm”