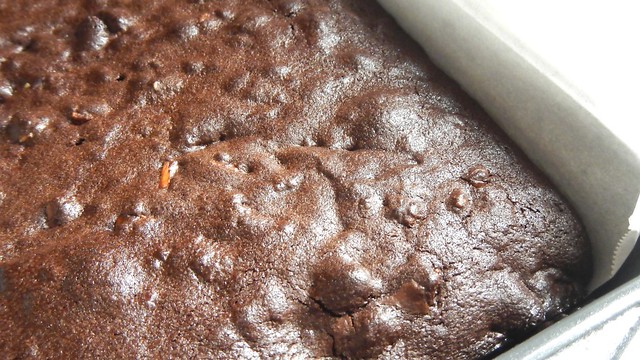 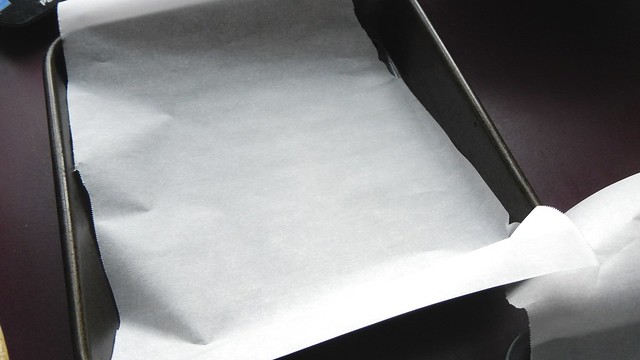 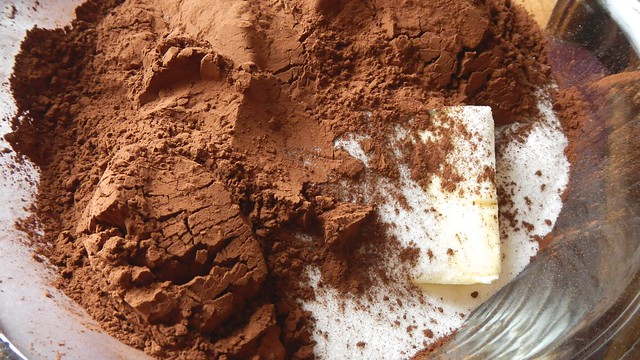 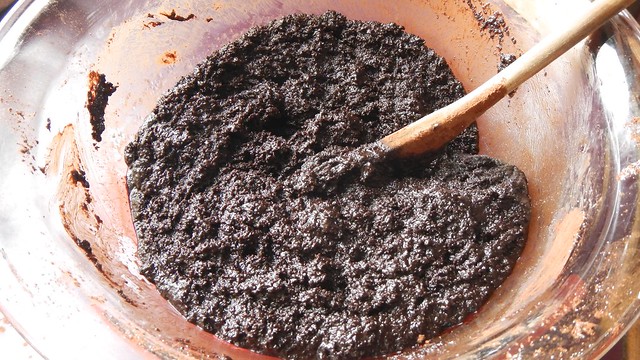 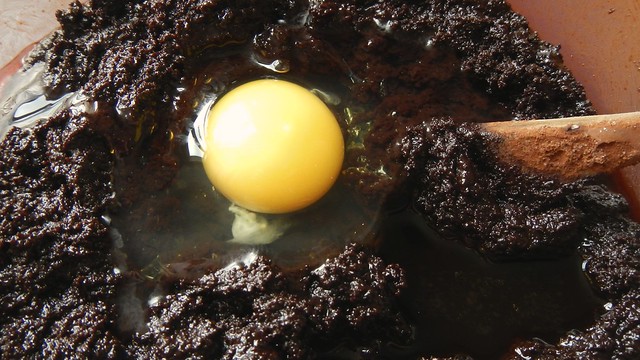 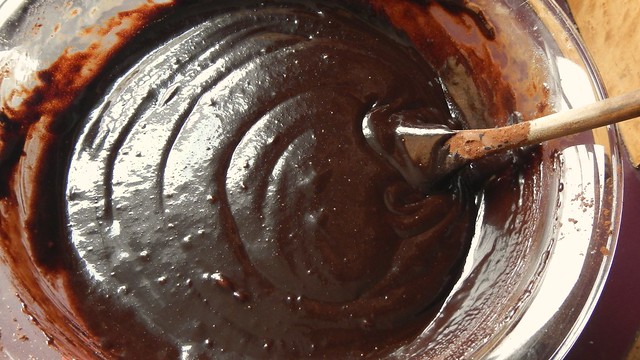 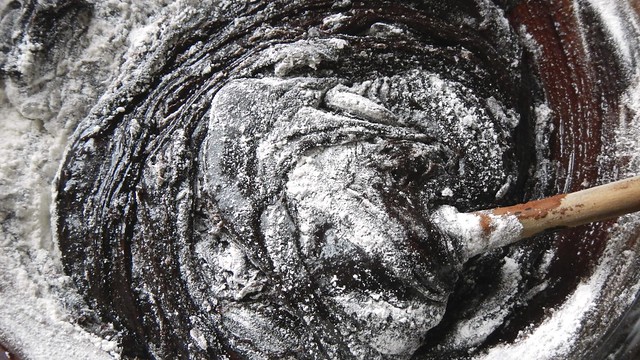 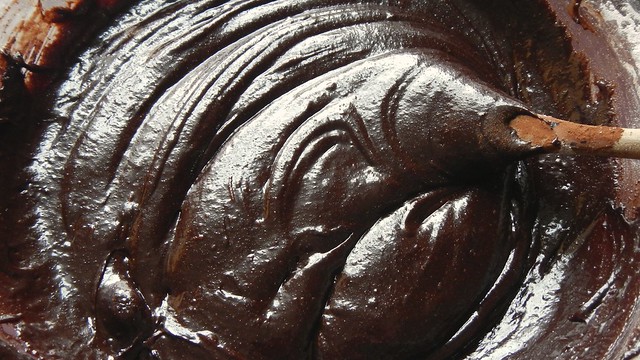 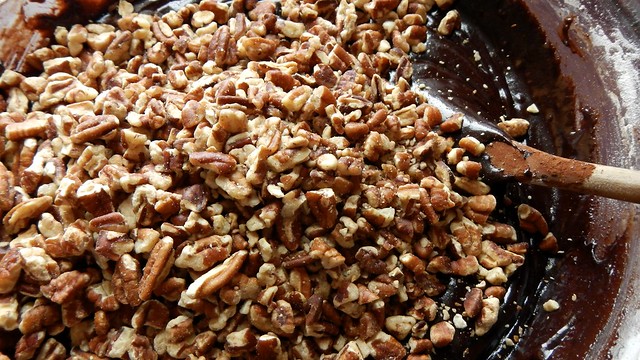 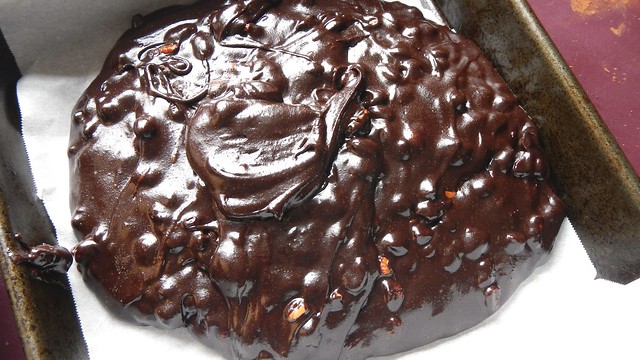 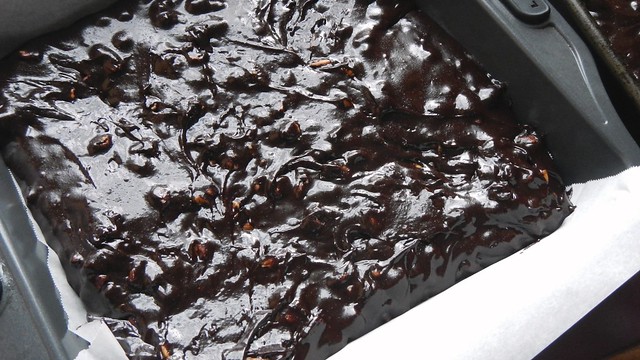 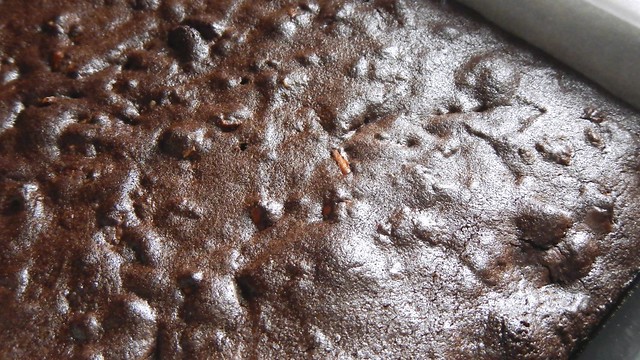 9 thoughts on “Better Than the Box Brownies”